Australian writer/performer Mary Coustas is best known to most of us as the woman behind the hilariously funny and oh-so-loveable Greek hairdresser Effie,and her starring roles in the hugely successful Wogs Out of Workstage show and Acropolis NowTV series.

Yet there is another part of Mary that is in stark contrast to the funny and humorous woman we have come to recognise her as.

On Wednesday 25thOctober 2017, Mary joined us to chat about her fabulous career, the success of her character Effie, and how she found the strength to return to her comedic roots, after experiencing the heartache of stillbirth.

There were laughs and tears as we celebrated the courage that we as women have to love as fiercely as we do… and our incredible capacity to both heal and keep moving forward in the face of tragedy and heartbreak.

Imagine being the face of comedy. Being identified as the comedic character you portray, an expectation of humour and wit preceding you everywhere you go. Imagine having to keep up this persona, whilst desperately trying to fall pregnant, enduring cycle after cycle after cycle of IVF. But mostly, how do you return to the work that has brought you so much success, so much opportunity and has been who you are for so long…after you’ve lost a baby?

Writer, performer and comedian Mary Coustas, best known for her performance in Wogs Out of Work and for her beloved character Effie, had to do just that.

Six weeks after marrying the love of her life George, Mary was told her fallopian tubes were blocked and she would need IVF to conceive. Over the following 10 years, Mary did 23 rounds of IVF, eight of those in Greece using donor eggs. One cycle ended in miscarriage, and one saw her become pregnant with triplets, until she had to make the seemingly impossible decision to abort two of the babies in the hope of saving the third. Devastatingly that baby girl, Stevie, was still born at 22 weeks.

On their 23rdIVF attempt, Mary (then aged 49) and George became pregnant again and this time gave birth to a healthy girl called Jamie, who is now 3 years old. She is now revelling in being a mum to Jamie, cherishing every precious moment while also juggling her return to the theatre with her shows A Date With Effieand Effie the Virgin Bride. 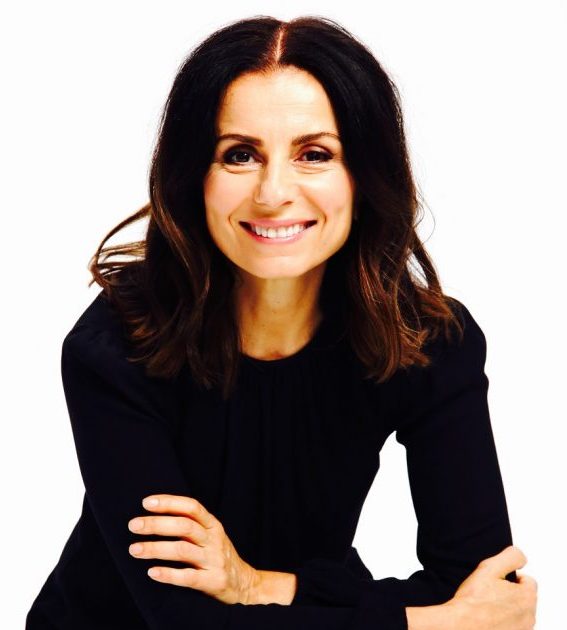 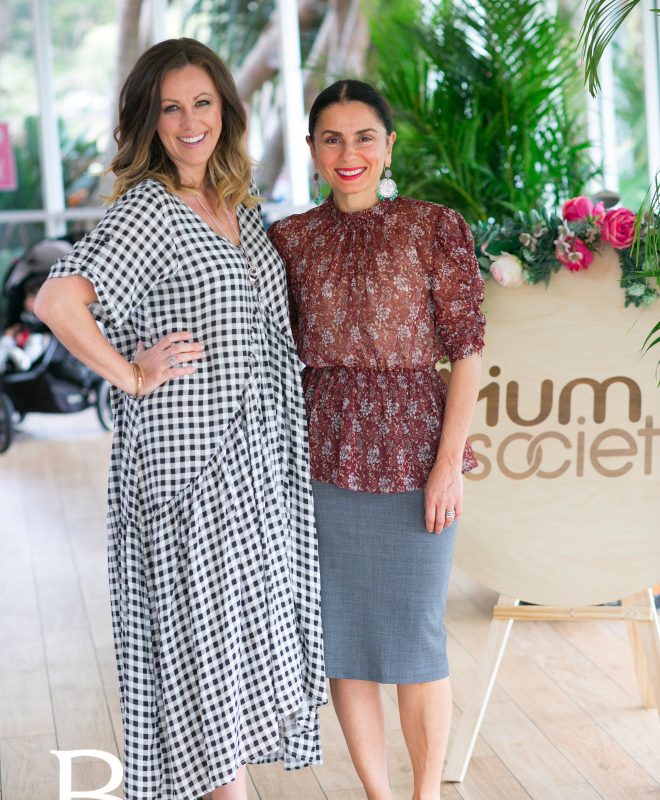 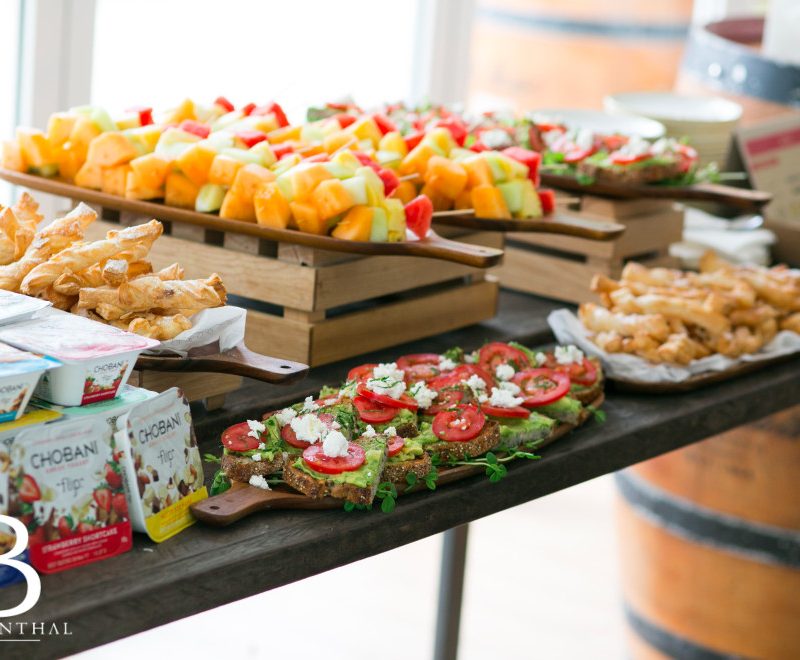 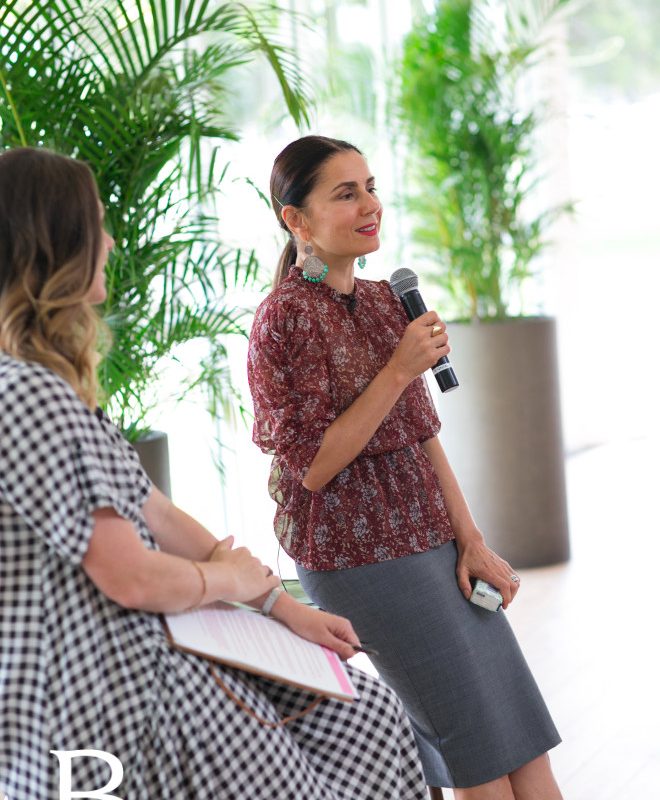 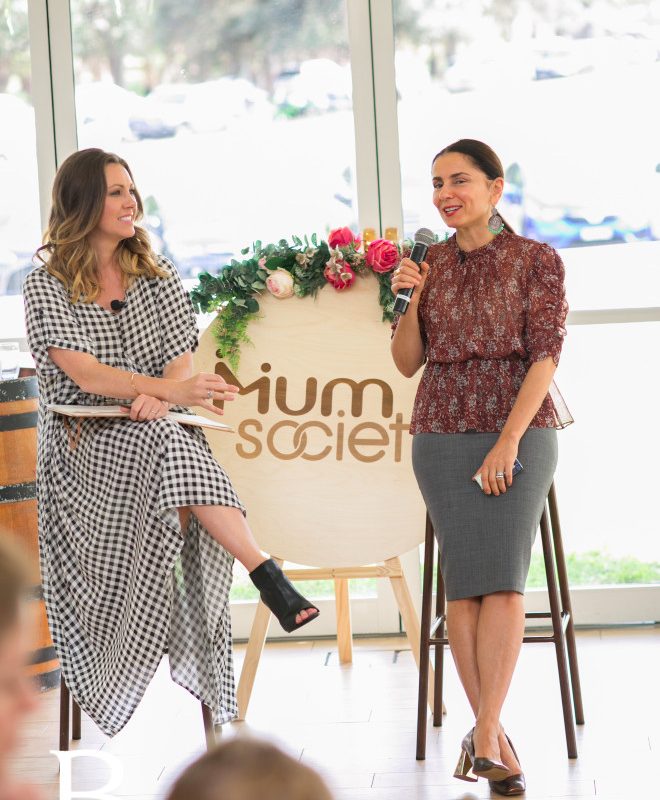 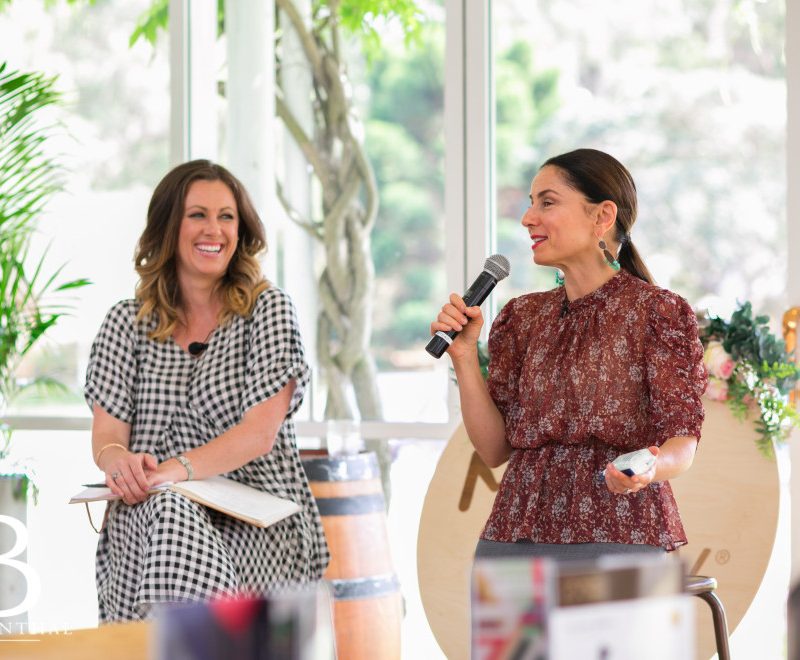 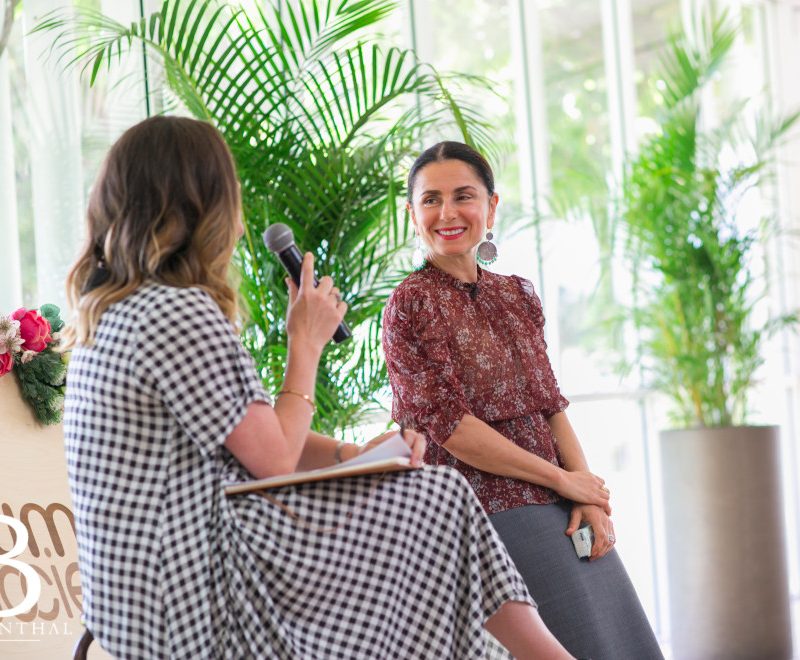 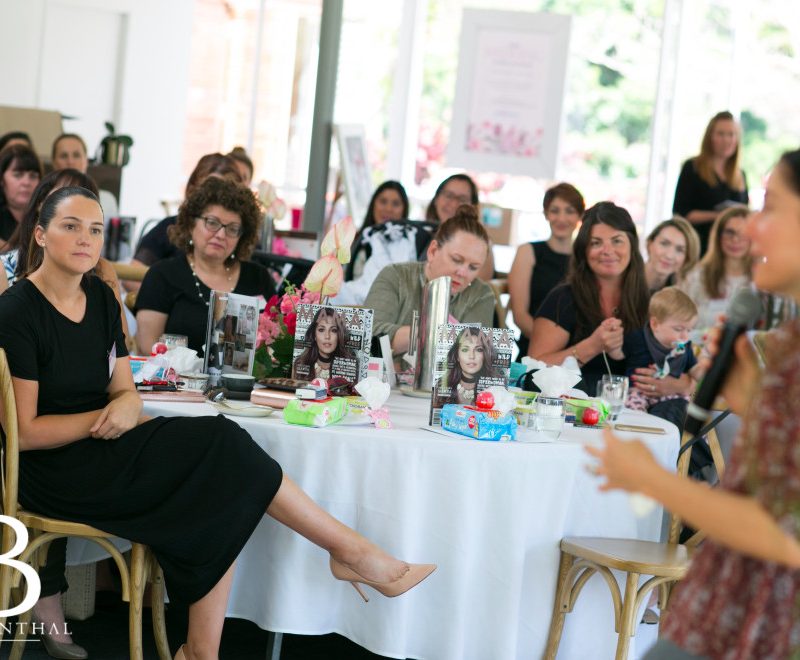 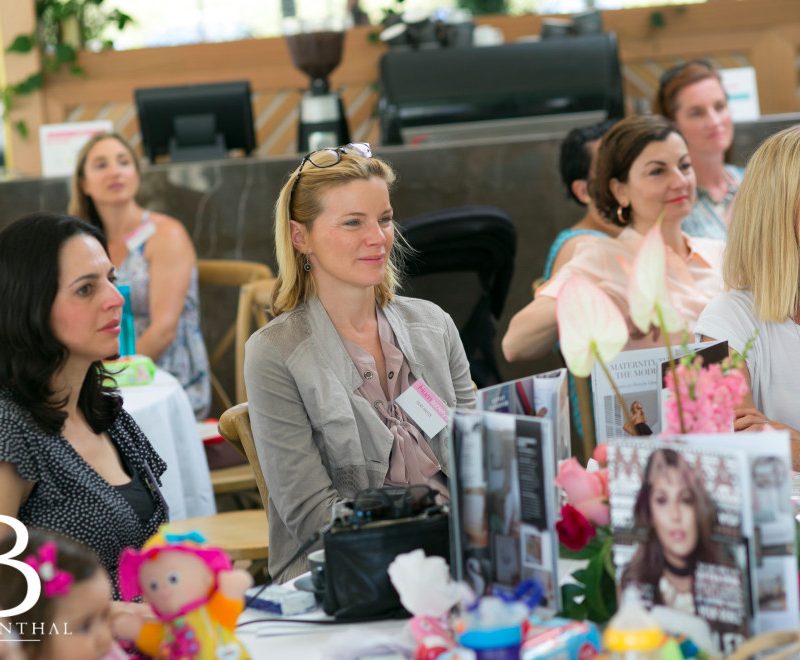 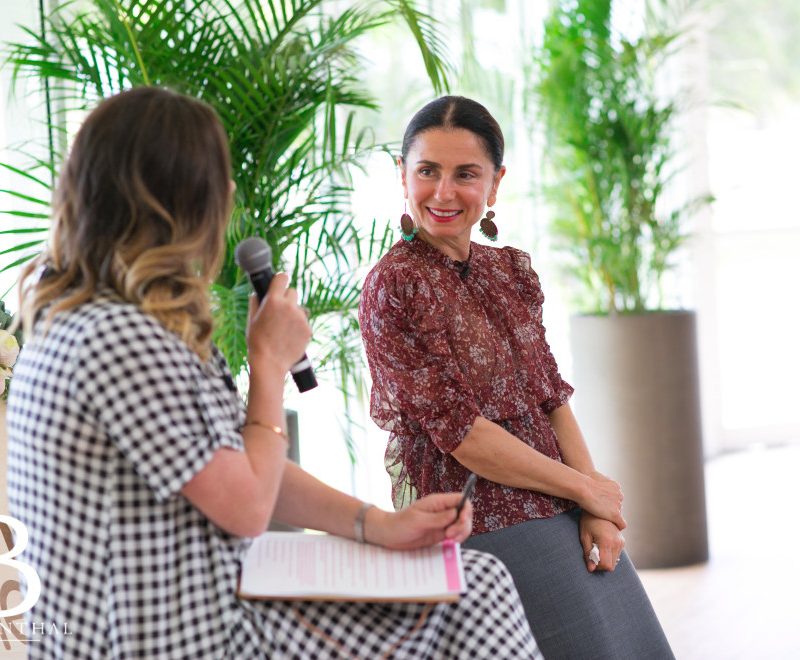 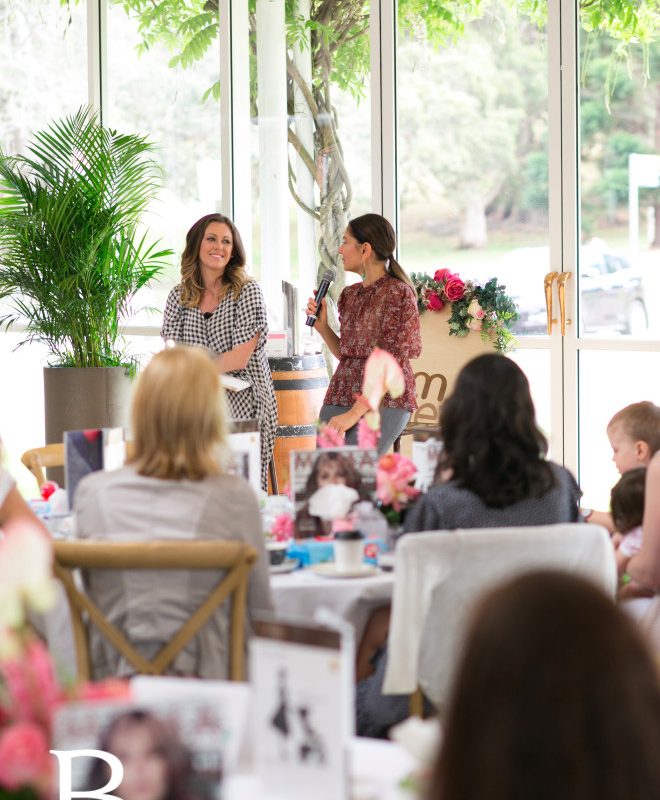 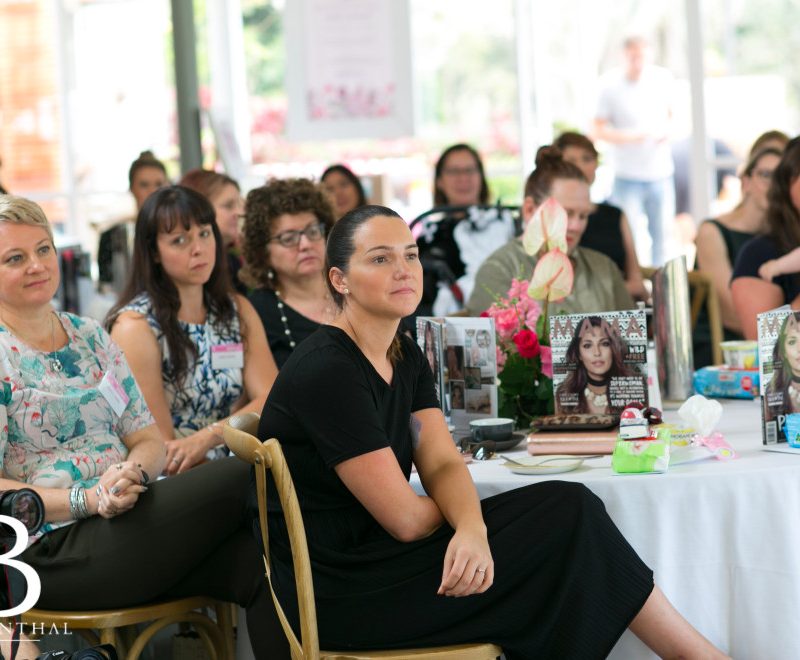 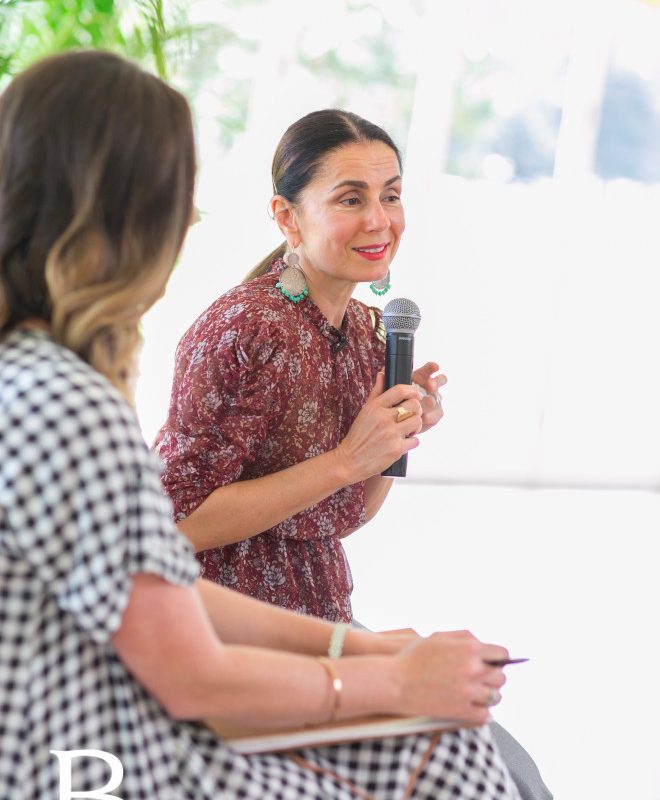 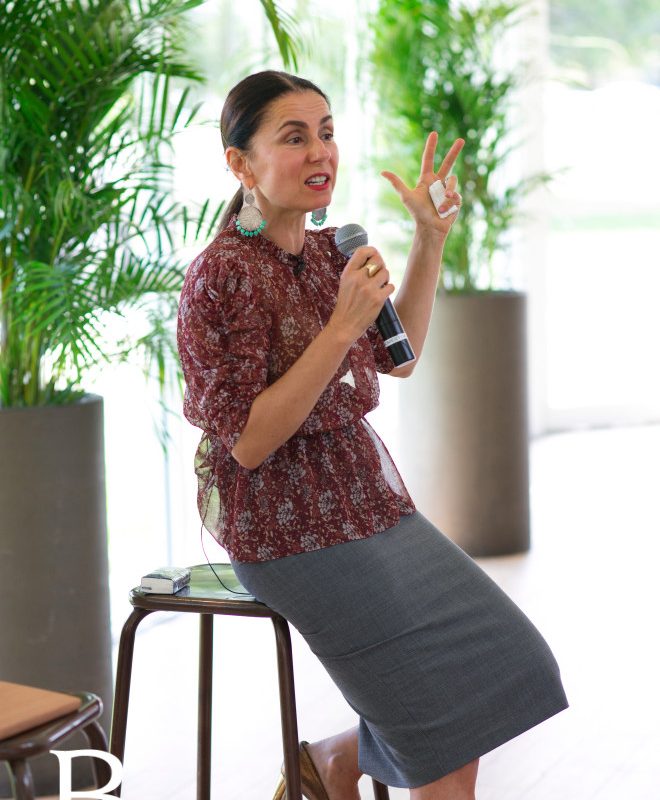 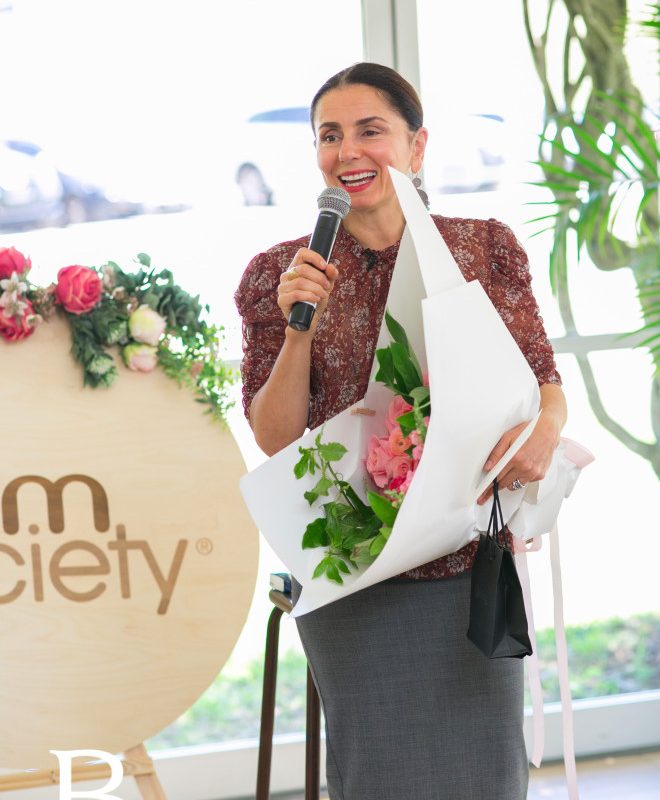 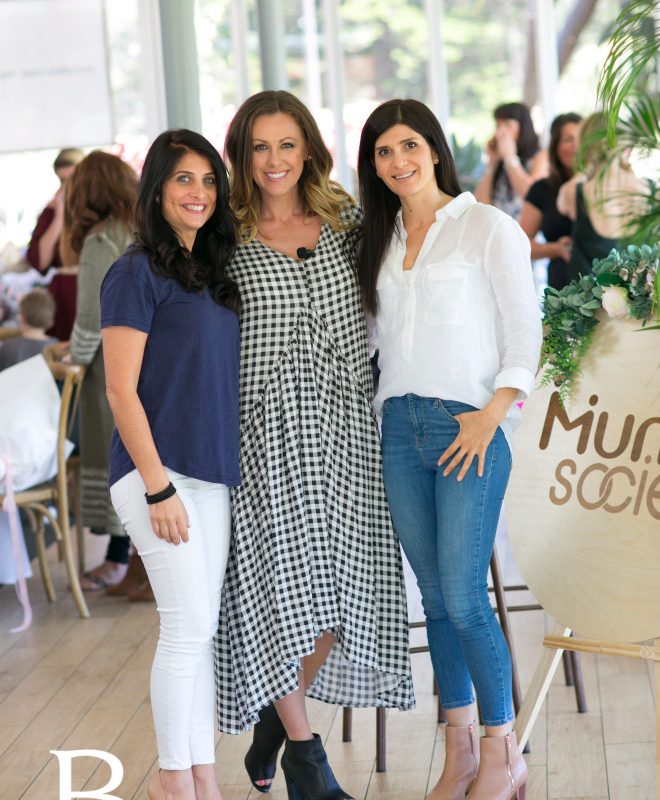