I learned so very much from Alison Brahe-Daddo. Walking away and saying no even at the height of your career is unbelievably brave. To take on not just one but two new careers (and I am certain there is another in there) and to look at two of the most challenging times in your life (Pregnancy/Birth & Menopause) with love, respect, kindness and even excitement just infectious. The way she views children and the gift that they are is contagious. Thank you Alison, I look forward to our paths crossing again!

Alison Brahe burst on the Australian modelling scene as a 16-year old in the mid-80’s. With her gorgeous smile and all-Australian beach body, she lit up the covers of Australia’s top fashion and pop magazines. Cleo, Dolly and Cosmopolitan kept her face front and centre with fashion spreads and stories. It was rare that she was not on the cover every month of one of these publications, well into the 90’s. Cleo and Dolly readers often voted her as one their women of the century, such was the impact Alison was having. Advertisers knew this and clambered to have Alison Brahe be their face; Portmans, Cover Girl makeup, Nivea, Blackmores, Brian Rochford and JaquieE were major clients.

Television soon followed, with Channel Nine giving Alison the daily afternoon children’s show GUESS WHAT, which enjoyed great success and she was a popular guest host of the iconic HERE’S HUMPHREY which cemented a place in the hearts of many Australian families.

In 1991, Alison married Cameron Daddo and the pair emigrated to the USA where Alison’s life began a new path. She studied acting and worked on television commercials, was cast in the pilot remake of VALLEY OF THE DOLLS and some episodes of comedy television. But this was not Alison’s passion… teaching children, taking care of children and indeed, having her own children were her heart’s desire and she took a break from the entertainment scene.

Alison studied at the Bodyfulmind Institute, founded by LA 80’s health expert Doreen Rivera (the driving force behind Jane Fonda’s Workout). There she trained and taught Bodyfulmind exercise classes and headed up the Pregnancy Program which readied couples for birth, labour support and post-partum support. Whilst doing this she studied Massage Therapy at IPSB and in 1999 received her degree. Alison’s work at DRBMI took her into 2010.

In 2013, she achieved her teaching degree from UCLA in Early Childhood, and began full-time teaching at Under the Oaks, Malibu with the pre-school class. She continued her own studies and training in Rudolph Steiner Education at Highland Hall Waldorf School.

Alison has always been active in charity work, sponsoring children of WORLD VISION for three decades. From 2007-12 she was involved with GULU WALK and The Invisible Children, a charity that works with rehabilitating child soldiers in Uganda.

2017 saw Alison and her family move back to live in Australia. Since moving she has become patron of RizeUp Australia, a charity that assists domestic abuse families settle in a new home and begin their lives in safety.

Alison and her husband of 28 years have a podcast “Separate Bathroom and other handy hints for a long marriage” launching in Autumn of 2019.

She continues to write articles on parenting, relationships and the joys of being a woman. Her articles have been published in Kidspot, PowderRoomGraffiti and Mamamia. She is currently writing a book on Menopause to be released in June 2020. 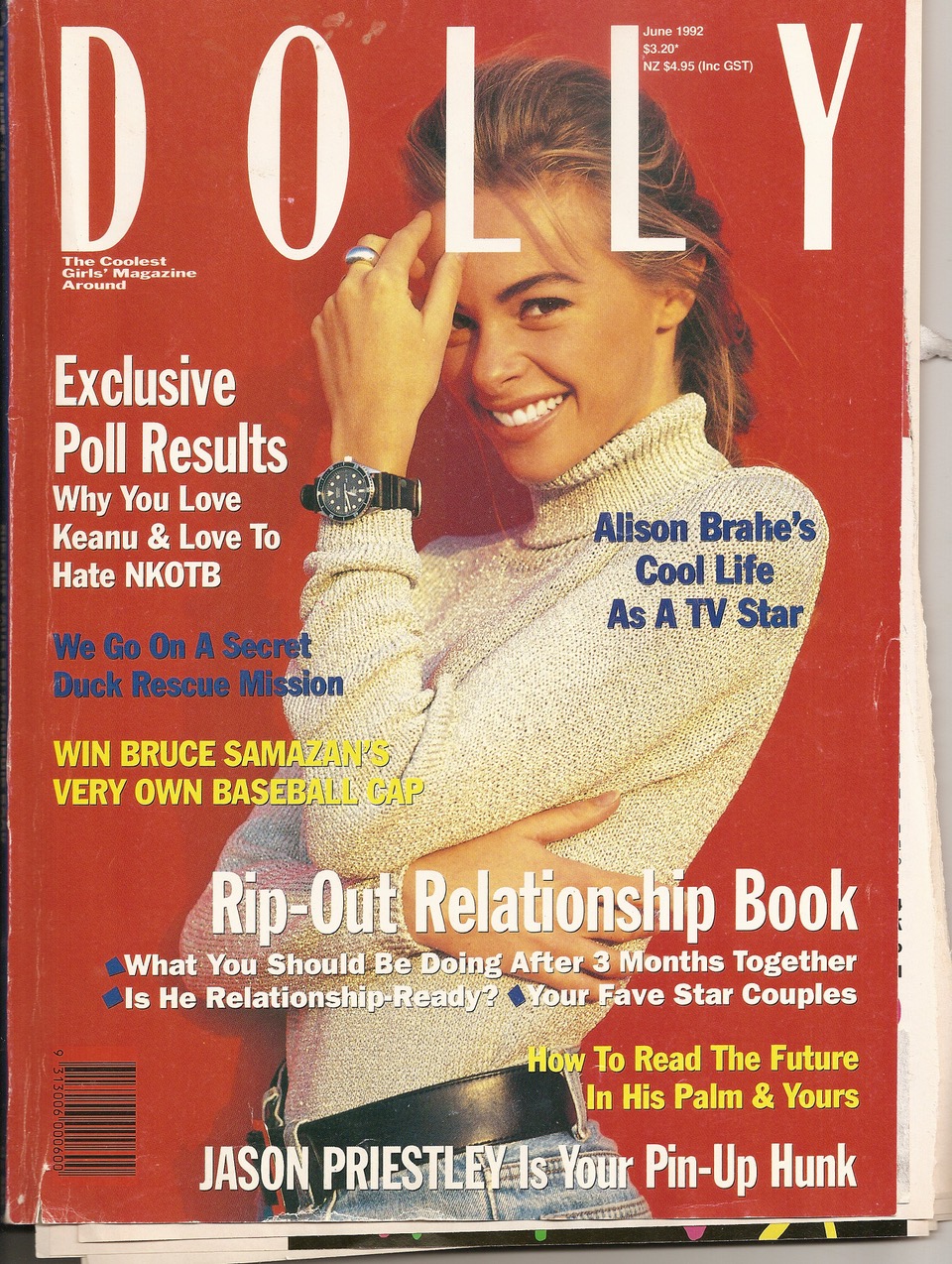 This event was proudly sponsored by: