0
was successfully added to your cart.
Sale!

A Mother’s Choice with Elle Halliwell

Join us for a beautiful brunch and gorgeous morning out for YOU at Centennial Homestead with journalist, entertainment reporter and recently published author, Elle Halliwell.

In 2016 Elle’s life took a serious and unexpected turn when she found herself newly pregnant just days after having been diagnosed with a rare form of blood cancer. Faced with a decision no mother should have to make – terminate your pregnancy to begin potentially life saving cancer treatment or risk losing both yourself and your baby – Elle chose to keep her pregnancy – her baby.

With son Tor now 16 months old, Elle continues her cancer treatment in the hope of becoming cancer free very soon. And as if trying to manage the side effects of her treatment and looking after a toddler wasn’t enough of a juggle, Elle also has written her first book, ‘A Mother’s Choice’ which has just been published.

Note: The Green Elephant is creating a space at the event with their qualified educators to guide your little humans to explore and create. Your children will be able to immerse themselves in the world of The Green Elephant, inspiring their young minds to create, discover and become whoever they want to be for the day – while you get to relax!

Elle Halliwell was no stranger to news headlines. More than ten years’ experience as a successful journalist and popular showbiz and fashion commentator had seen her producing hundreds of headlines over the years via her weekly columns in The Daily and Sunday Telegraphs, and television appearances on 9NewsNOW.

However, in 2016 Elle’s life took an unexpected and tragic turn and she found herself front and centre of news headlines, after revealing she was battling a rare form of blood cancer, chronic myeloid leukaemia, while also being pregnant with her first child.

Elle faced a decision that no mother should have to – terminate her pregnancy and begin cancer treatment straight away, or delay treatment and risk her life to give her unborn baby the gift of his. Elle chose to continue with her pregnancy.

Thankfully, both she and baby beat the odds and son Tor is now 16months old and the light of his mum and dad’s life. Elle began her cancer treatment soon after Tor’s birth and will continue it until the cancer becomes undetectable in her blood.

Since her diagnosis Elle, a chronic anxiety sufferer, learned very quickly not look too far to the future and worry about what may or may not happen. She also didn’t have the mental capacity to agonise over the small stuff and made a deal with herself to not let anxiety dominate her life any longer – a deal which she has kept to this day.

As if trying to manage the side effects of her treatment and looking after a baby wasn’t enough of a juggle, Elle also wrote her first book, ‘A Mother’s Choice’ which has just been published.

She has begun studying naturopathy and health coaching and is an ambassador for the Cancer Council and The Leukaemia Foundation. 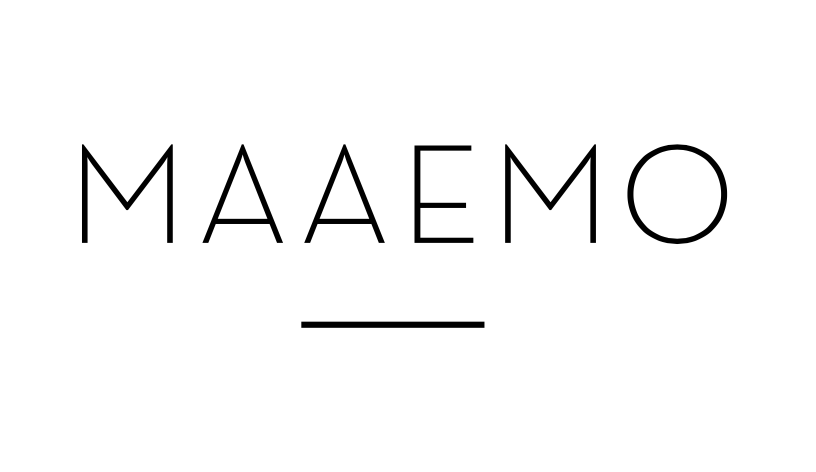 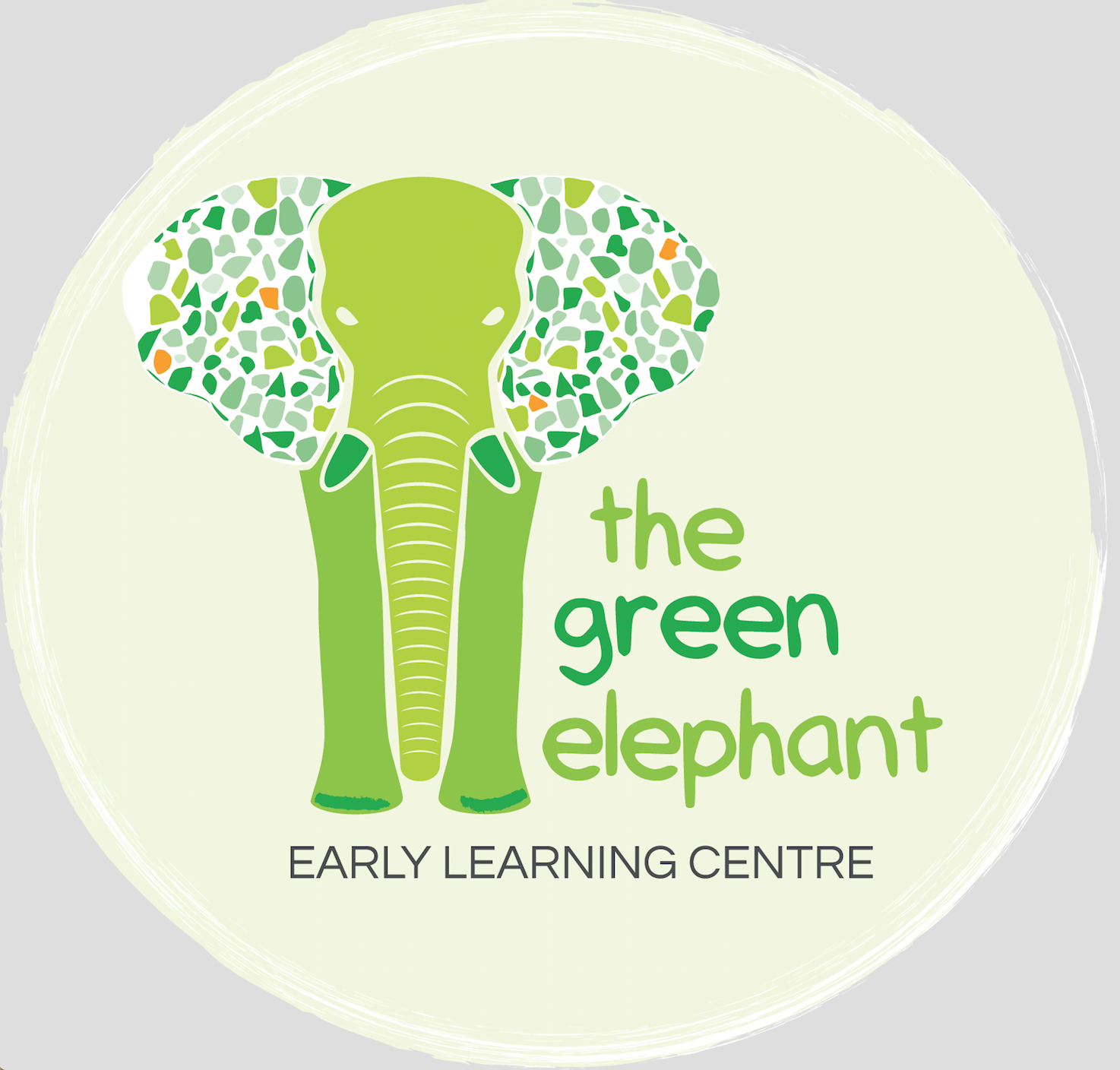 Enter Centennial Parklands either via Robertson Gates off Lang Road, or Darley Road off Alison Road.

Free on-site parking at the venue for guests.