The Power Of Positivity

Former Olympian and media darling Elka Whalan shared her tale of transformation with the Mum Society community during this fun inspiring brunch.

From professional athlete to super mum, Elka has spent more than 15 years in the public eye and remained a beacon of positivity throughout. The mother-of-three will offer some insight into the realities and pitfalls she has faced and how to she has avoided negativity.

Dual Olympian, media personality, television host, sports commentator, model and mum – Elka Whalan has squeezed plenty into her 33 years. The past four years have been arguably the busiest with Elka and husband Thomas welcoming Nevada, 4, Edison, 3, and Presley, 1, into the fold.

Before children, Elka was one of the country’s top swimmers and represented Australia at the Sydney 2000 and Athens 2004 Olympic Games. Among a swag of national and international medals, Elka brought home Olympic silver from Athens as part of the 4 x 200m freestyle relay team.

Her confidence, positivity and healthy lifestyle made her the perfect choice as host of Channel 7’s lifestyle program, Live Well, which premiered last year. She also features as one of ‘Kochie’s Angels’ on Sunrise. The competition is fierce but Elka insists motherhood is the highlight of her life and, although she is enjoying her current break from pregnancy and breastfeeding, she has admitted her sights are set on number four. 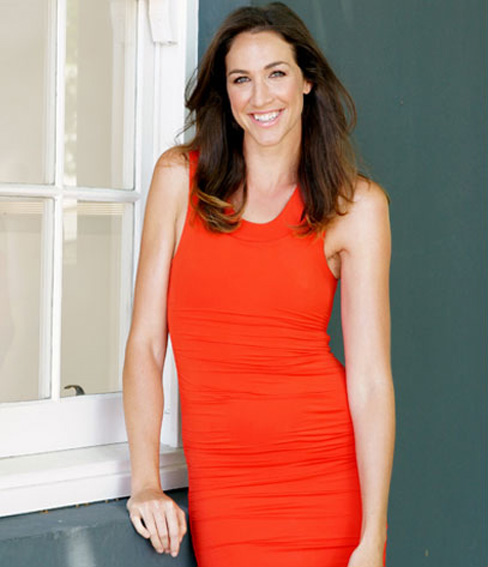 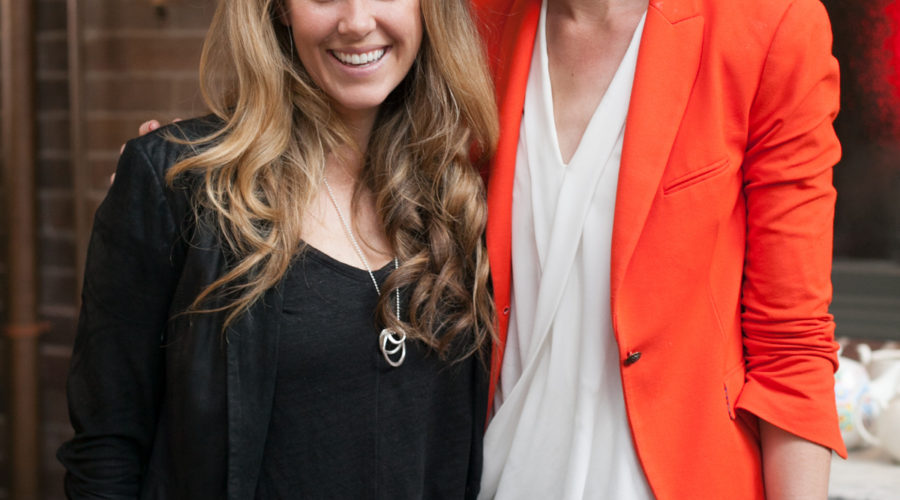 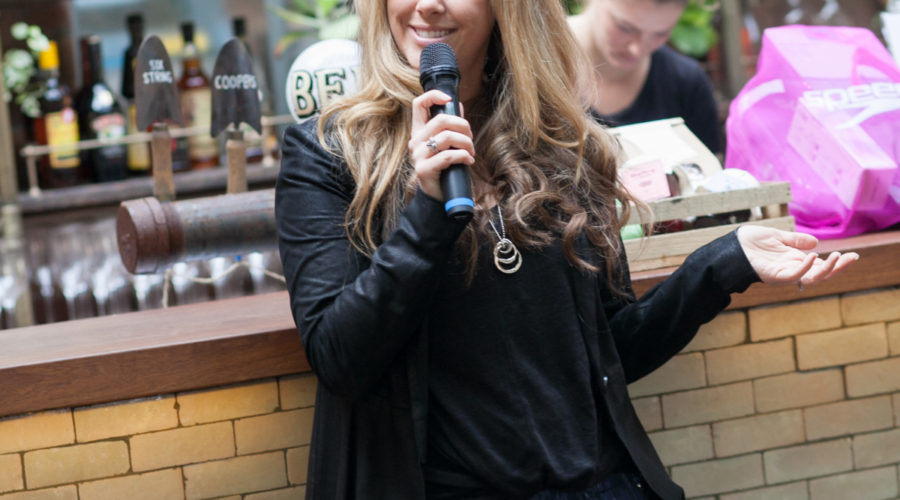 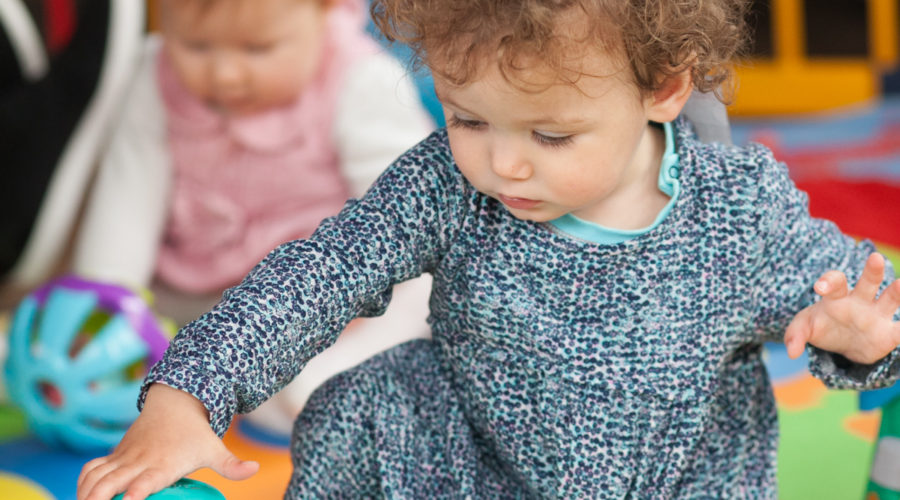 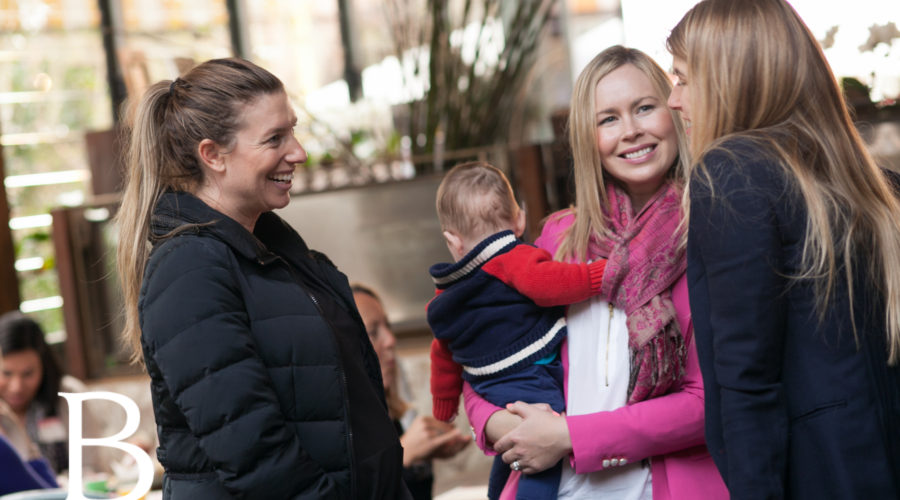 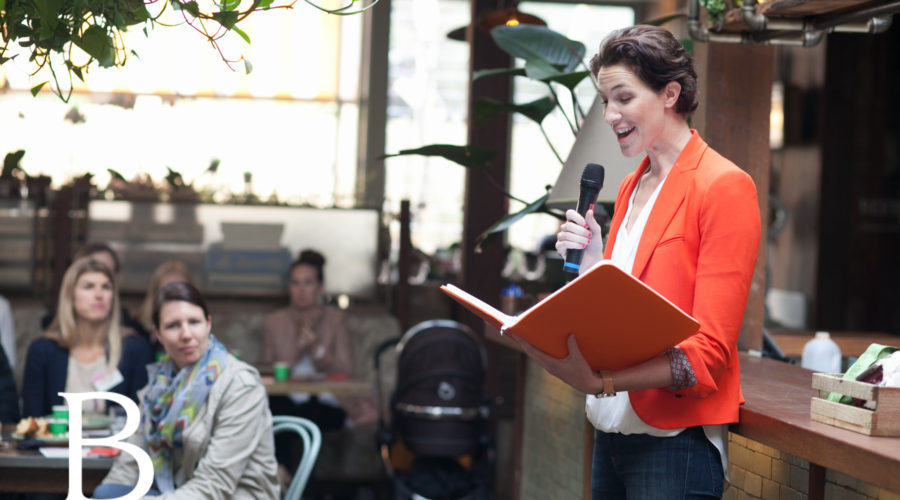 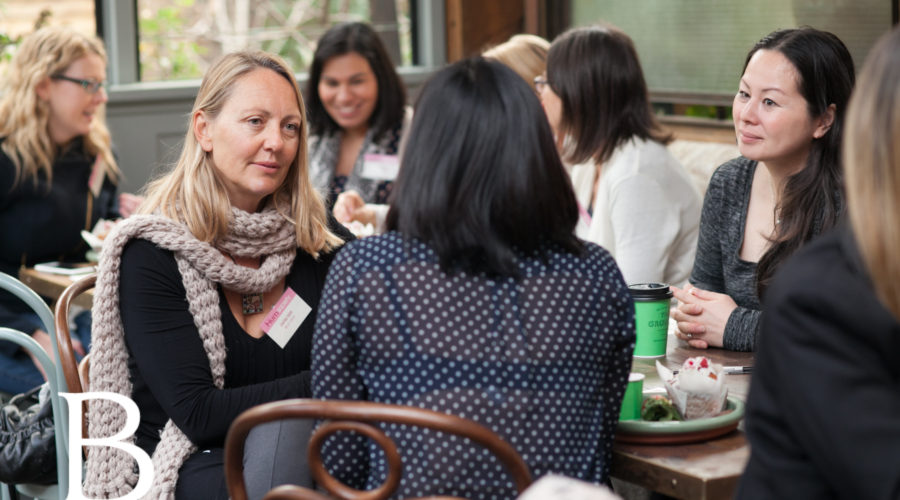 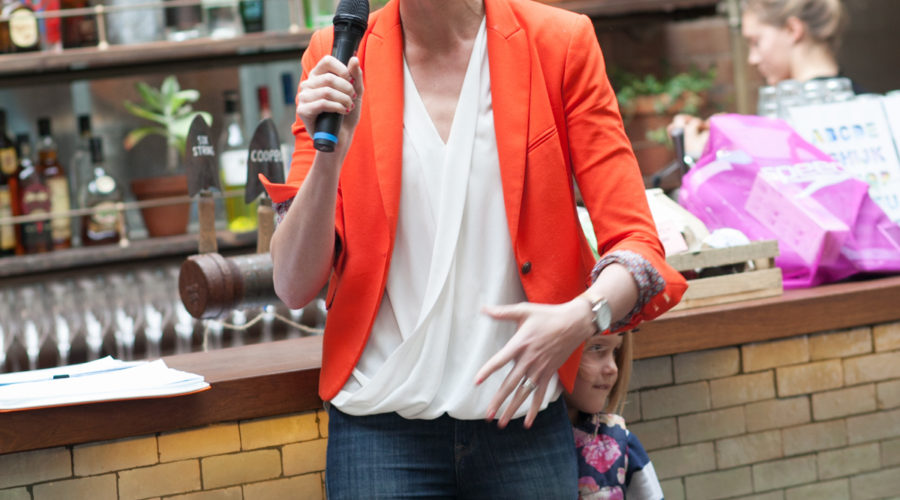 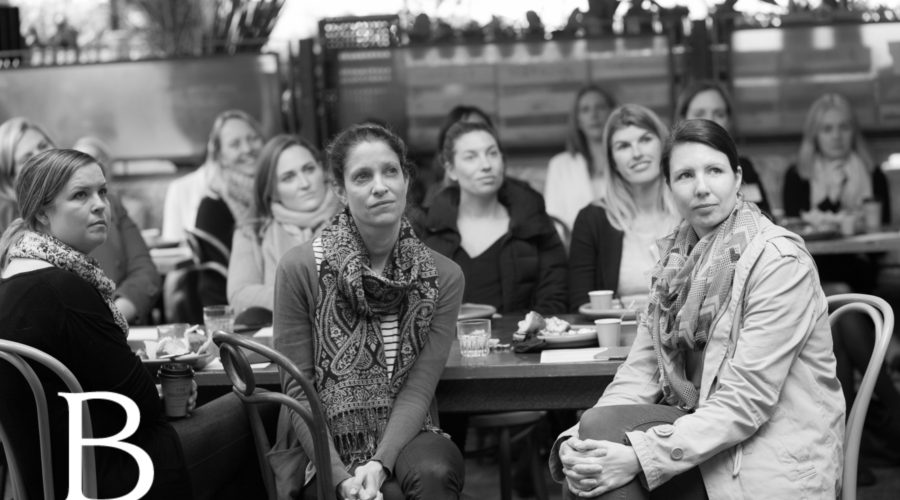 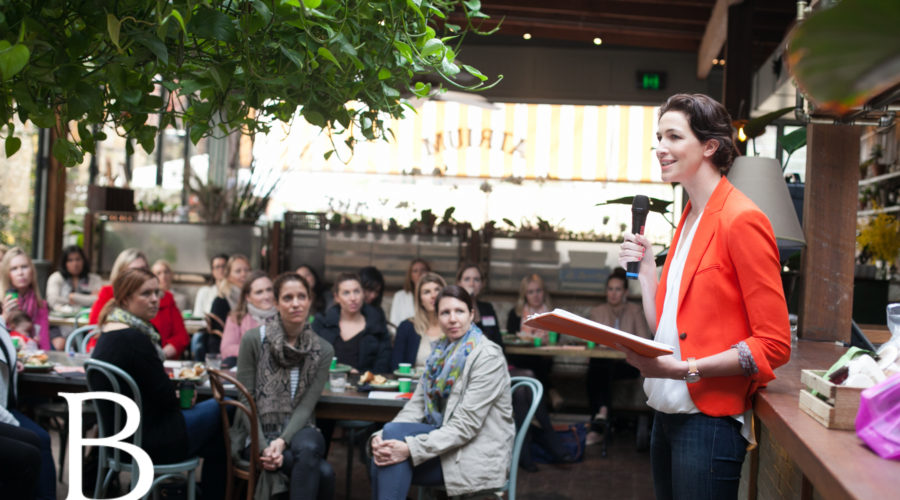 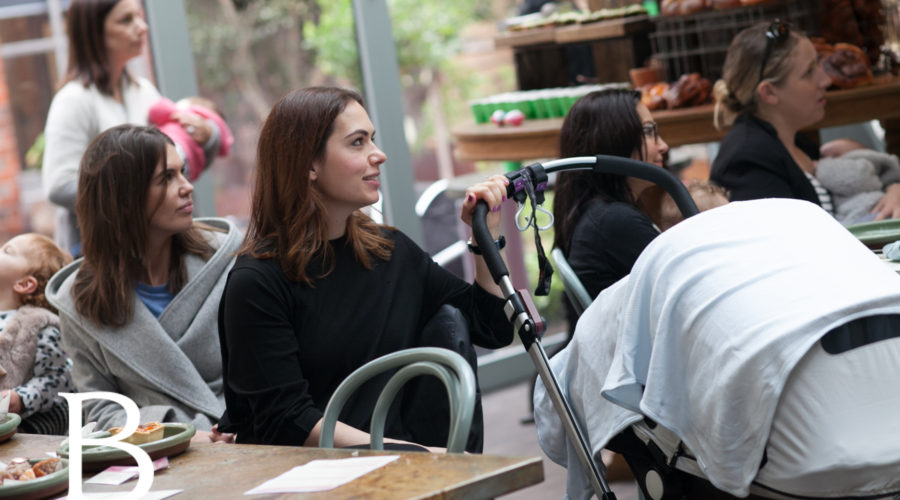 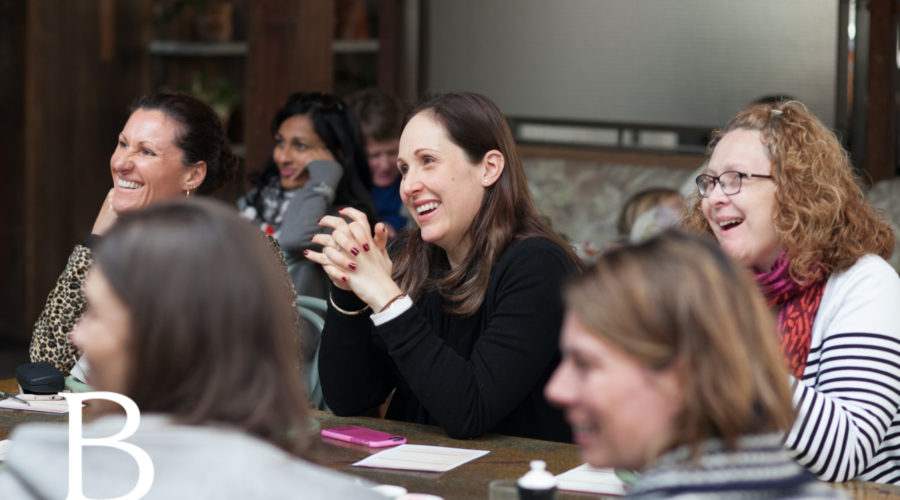 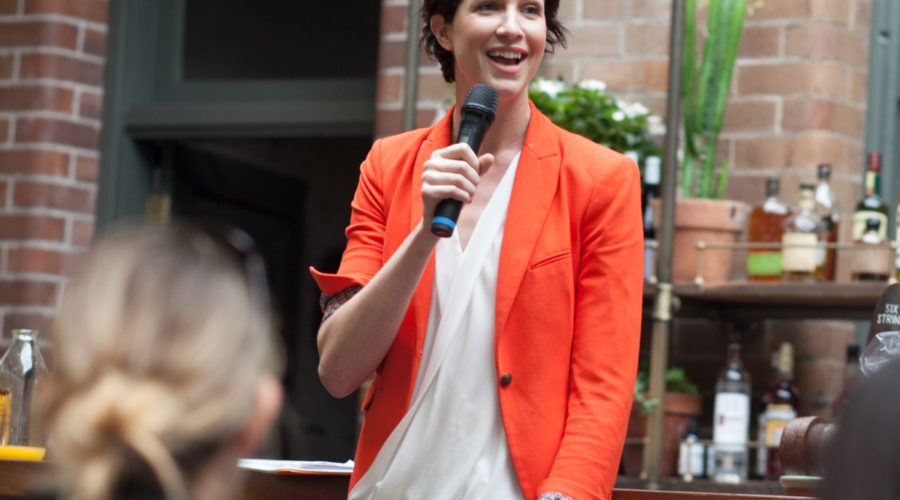 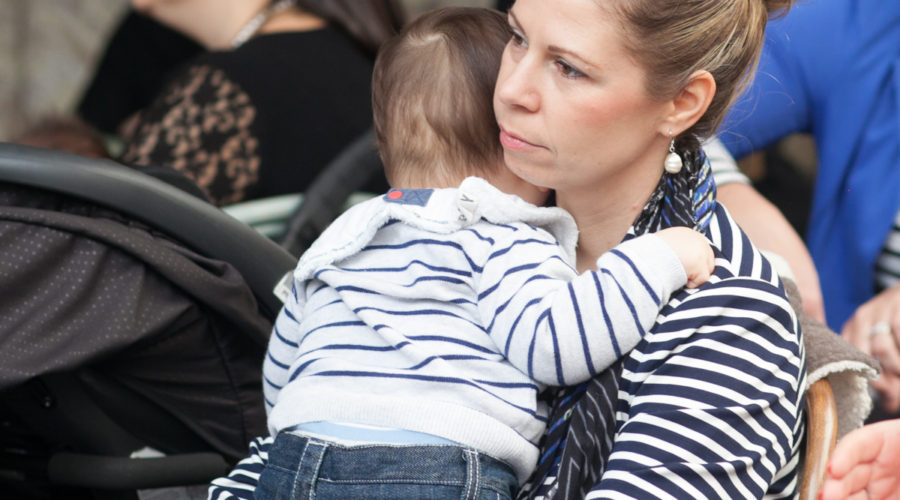 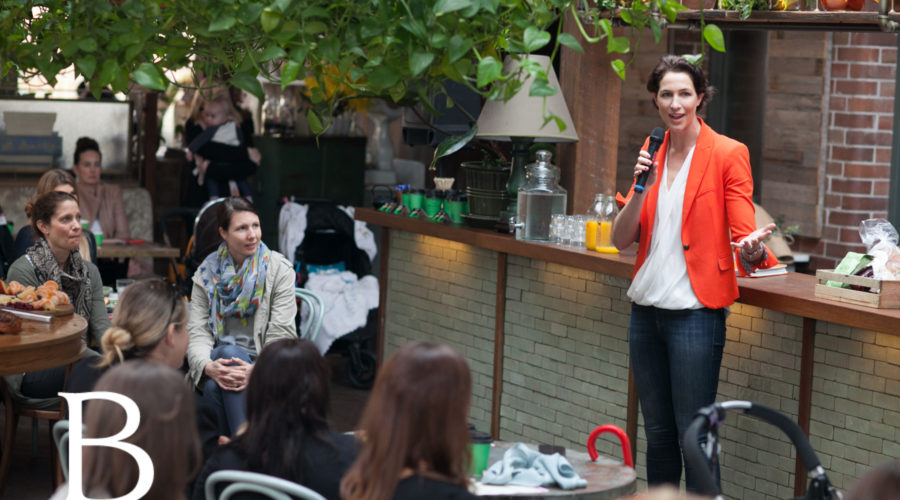 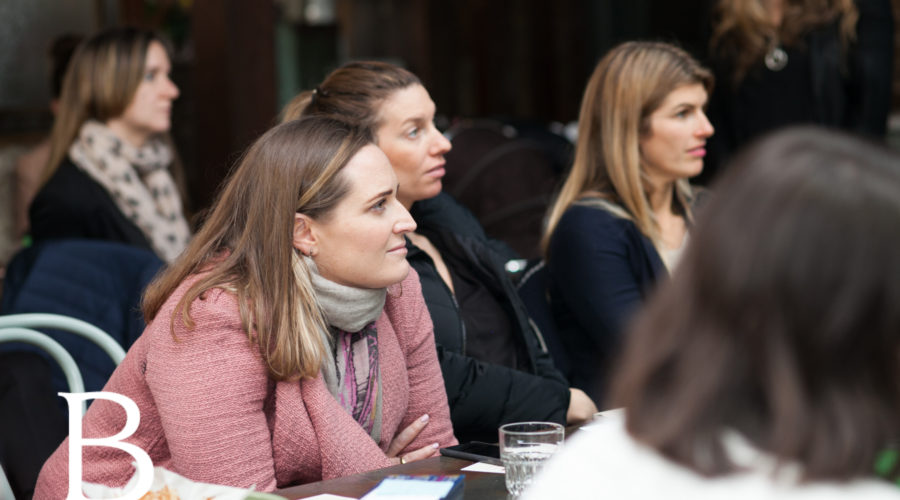 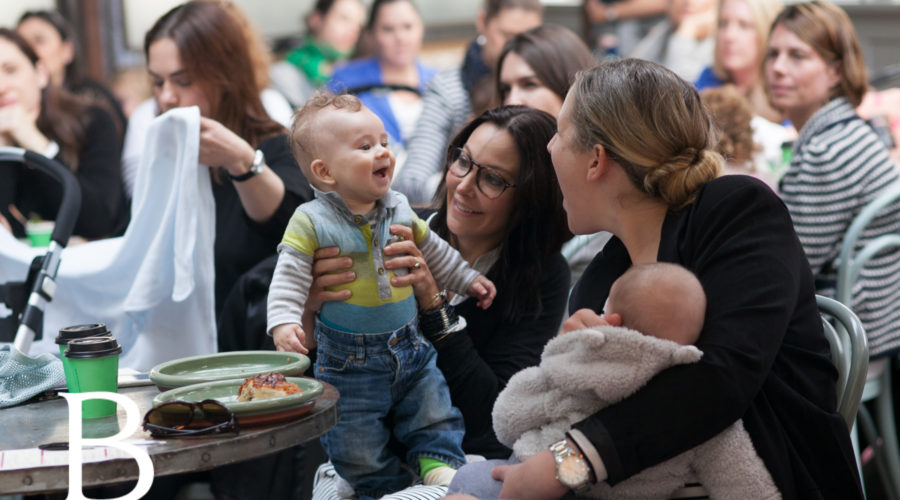 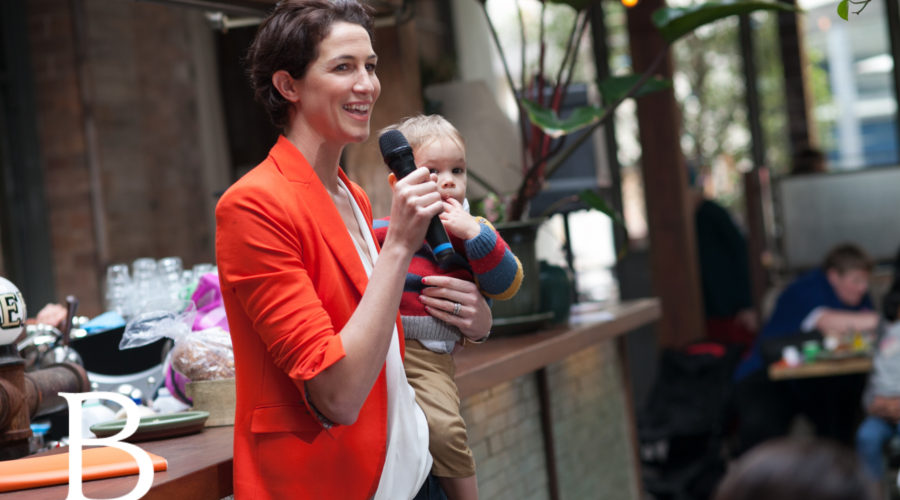 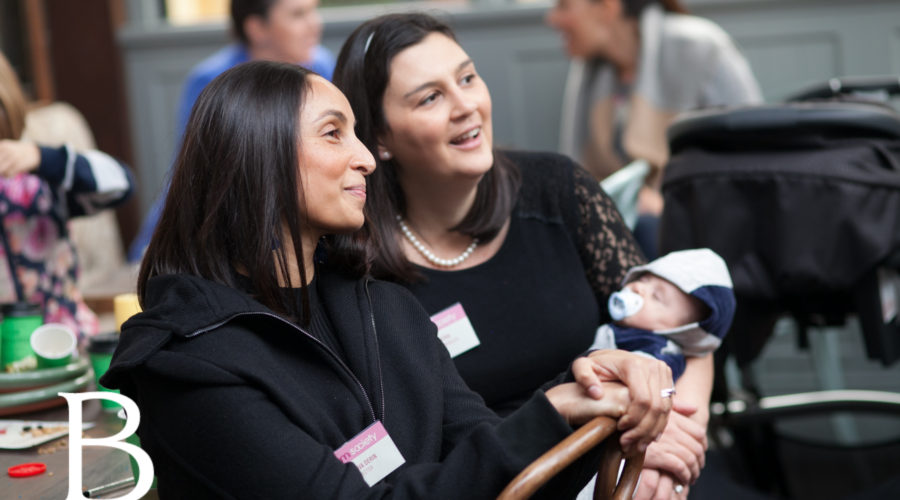