THE PERCEPTION OF PERFECTION

Oh Holly, you delighted us with your humour and approach to parenting and quite frankly surviving! You had us in stitches and reassured us that we are actually all doing OK. Thank you for being our guest, we love you and can’t wait to get stuck into your books!

Holly Wainwright is a writer, editor and podcaster. Originally from Manchester in the north of England, she’s been living in Australia for more than twenty years. During that time, Holly has built a career in print and digital publishing, most recently as Head of Content at Mamamia. Holly also hosts two podcasts, has two small children, a partner called Brent and wishes there were four more hours in every day.

Now more than ever before, we are inundated with images of perfection. Our social media feeds are flooded with ‘influencers’, ‘friends’ and ‘followers’ who go to great pains to depict an idealistic version of themselves and their lives, that essentially reinforces our own feelings of inferiority and our deepest insecurities.

Someone who knows this better than anyone is Holly. Having built her career in the frontline of digital and print publishing, and most recently as Head of Content at Mamamia, Holly knows only too well the great deception of what IS versus what APPEARS to be.

“My idea of the perfect mum is one who isn’t afraid to admit that sometimes the perfect weekend just involves lying on the couch with your kids, smelling their hair while they watch the iPad. We don’t always need to be filling every moment with meaning and improvement. Occasionally, you just need to sloth and sniff. That mum is living her best life. Any mum – any parent, really – who loves their kids is perfect in my eyes.”

Author of best-selling book, The Mummy Bloggers, Holly’s second book How to Be Perfect is a hilariously funny, very much tongue in cheek account of the lengths that some people will go to in order to keep up their perception of perfection. 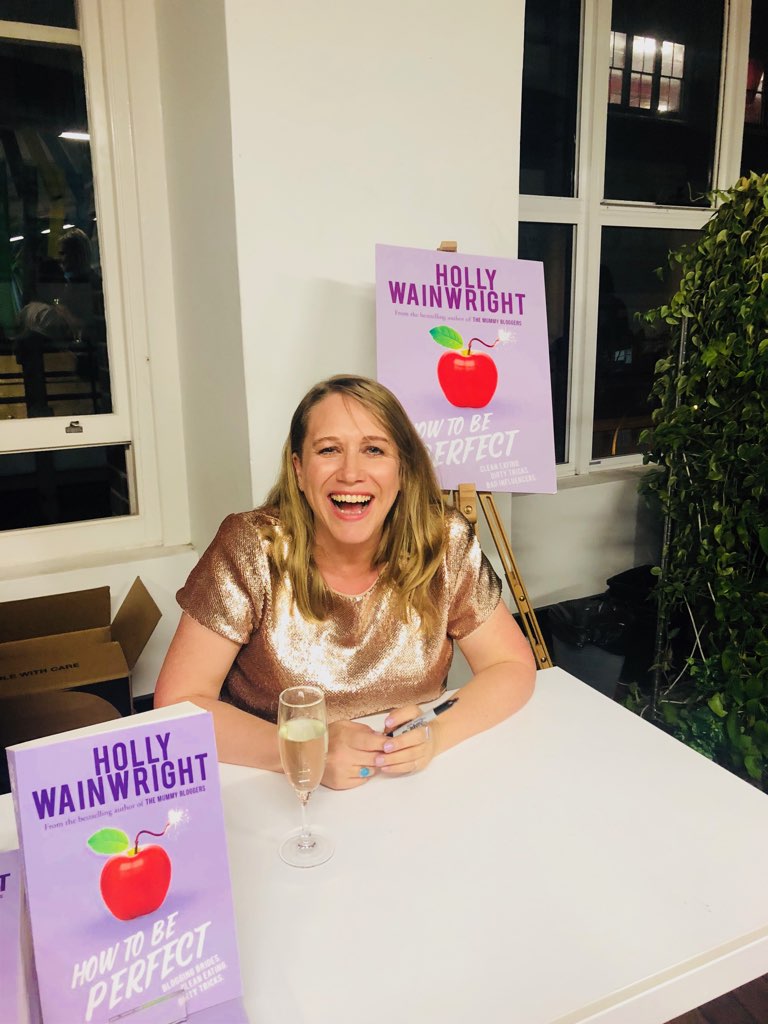 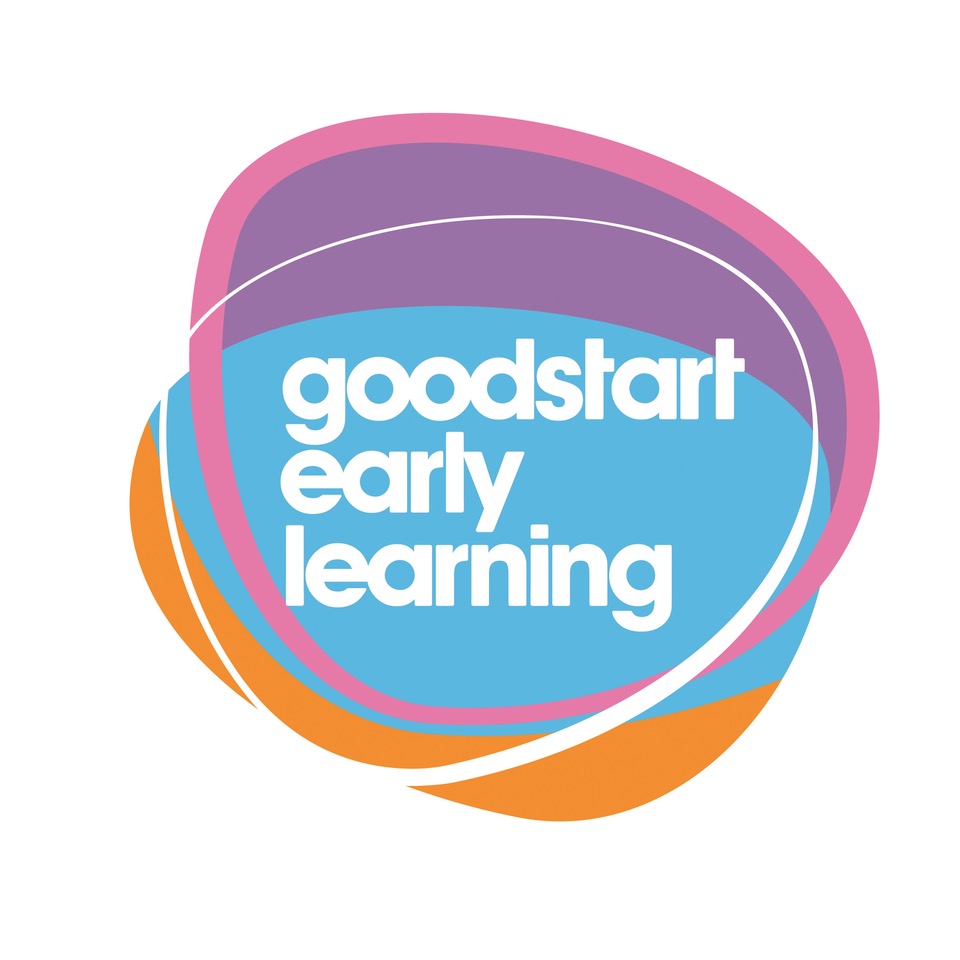 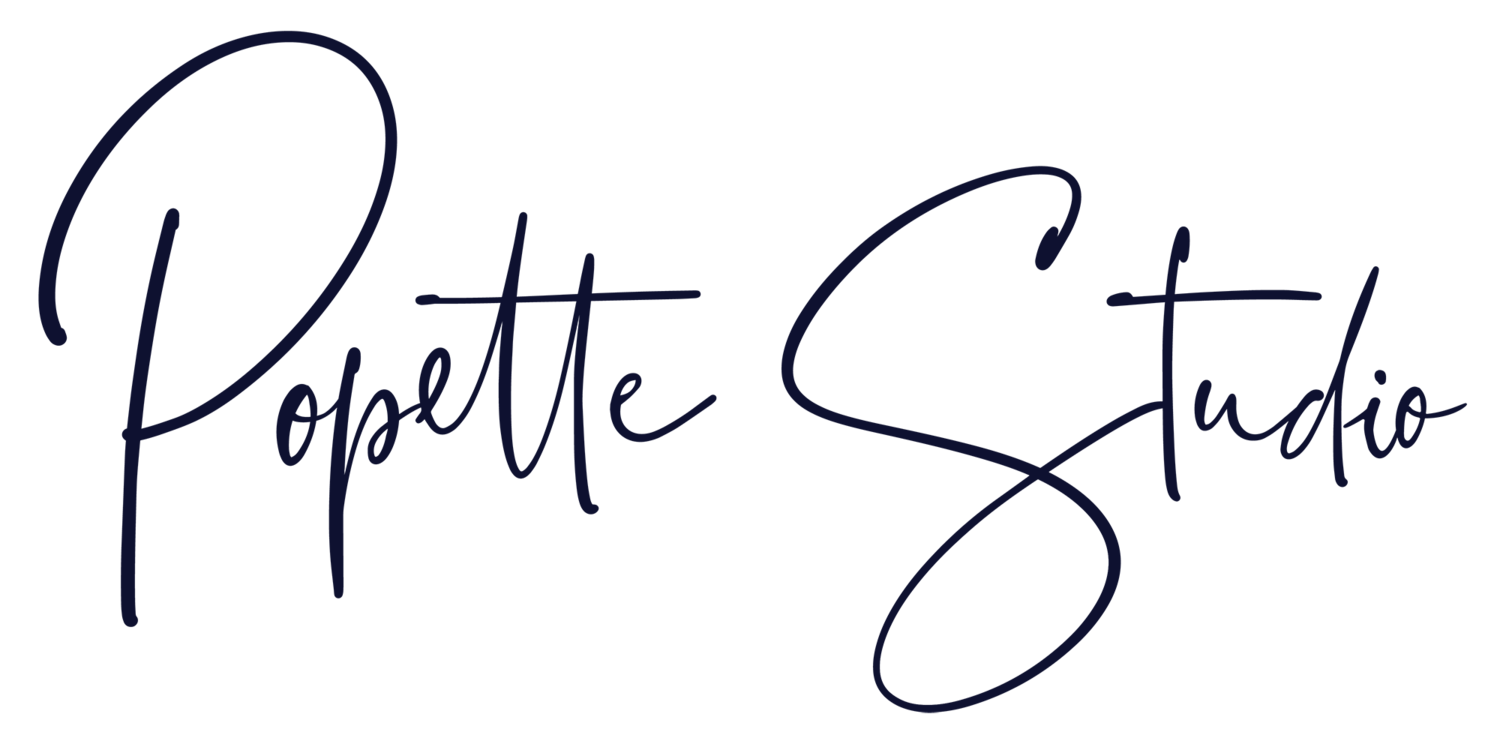