Sally Obermeder joined us on 4th December 2017 along with her sister Maha Koraiem.

Looking at her now, it’s hard to believe that six years ago, the day before she was to give birth to her first child, Sally Obermeder was told she would likely die from breast cancer. Now five years in remission, Sally knows all too well that she is one of the lucky ones and is determined not to waste a single day of her second chance blessings.

With her focus now firmly on family and health, Sally and sister Maha’s lifestyle blog Swiish is all about inspiring inner strength, health and happiness – and as mum to daughters Annabelle (5), and Elyssa (9 months), Sally has even more reason to grab on to life with both hands and stay true to what’s important.

ABOUT SALLY AND MAHA

One of Australia’s most loved and down-to-earth personalities, Sally Obermeder began her television presenting career in 2005. Now 12 years later, while still presenting on the Seven Network’s The Daily Edition programme, Sally has also published four books, opened an online fashion boutique and health blog with her sister Maha, and become a mum to two gorgeous girls – Annabelle, 5, and Elyssa, 9 months. Not bad for someone who only six years ago did not know if she would even be alive today.

September this year saw Sally reach the huge milestone of being five years in remission from the aggressive breast cancer she was diagnosed with the day before Annabelle’s birth in 2011. Thankfully, despite a grim prognosis, Sally underwent gruelling and intensive chemotherapy and radiation as well as surgery and reconstruction and is now cancer free.

Obviously coming face to face with your mortality puts life into perspective, and since her initial ‘all clear’ in 2012, Sally has been living every day to the fullest and appreciating every moment with those she loves. It’s also driven her to achieve both professionally and personally, re-evaluating what’s important, what she wanted out of life and realise some of her biggest dreams.

Possibly the biggest of those dreams was having another baby, which Sally and husband Marcus did with the help of a surrogate, and nine months ago welcomed baby Elyssa into their lives.

Fuelled even more to inspire women to achieve inner strength, health and happiness, Sally and her sister Maha started the SWIISH and online store in 2012 and the women have released two books – Super Green Smoothies and The Good Life – and this year launched their Super Green Smoothies Frozen Packs! 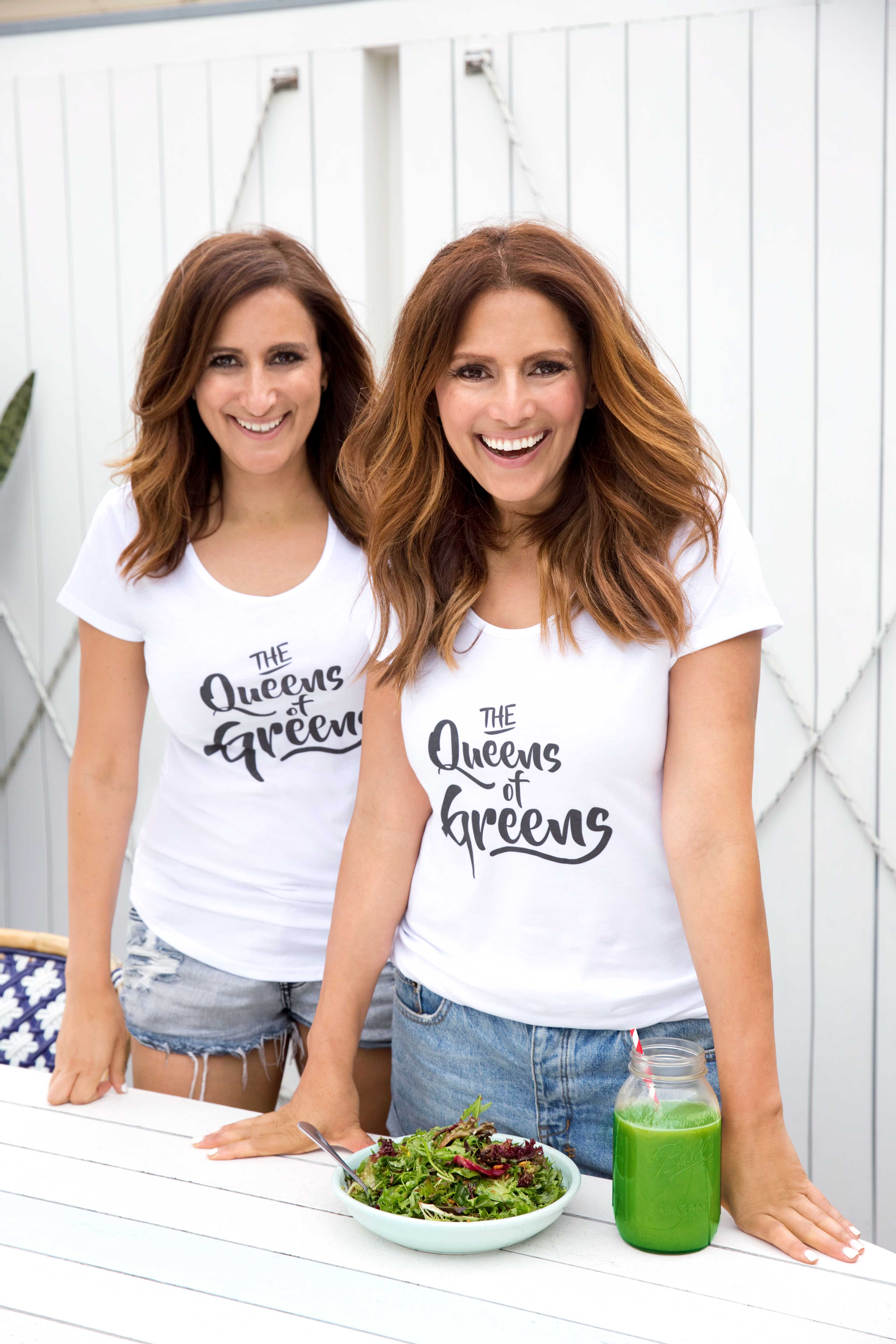