Talitha Cummins joined us in June to provide a little insight into how she has battled and managed her very own expectations of Maternity Leave and how being four years sober has helped her with her new found role as a mum. As an Australian journalist and advocate for change, Talitha has worked for 15 years in the television and radio industry – most recently as a newsreader on the Weekend Sunrise program for the Seven Network.

Talitha has an incredible zest for life that is evident in all that she does. She swears by exercise to get those healthy and happy endorphins flowing through her body, but her true passion lies in playing mum to her 9-month-old baby Oliver.

While not her first career choice (she wanted to be a criminal psychologist!), Talitha’s journalistic talent and curiosity have taken her around the globe to deliver breaking news stories from major international news events. She’s currently a regular co-host on Triple M’s Weekenders program.

A shy introvert at heart, Talitha started drinking at a very young age in an effort to combat her shyness, but by her early thirties it began to take its toll and she found herself coming off the rails.

Now 4 years sober, Talitha is determined to open the lines of conversation around alcoholism, particularly given how common it is amongst professional, highly educated and high functioning people – like herself and is also an ambassador for the charity Hello Sunday Morning, an alcohol abstinence program. 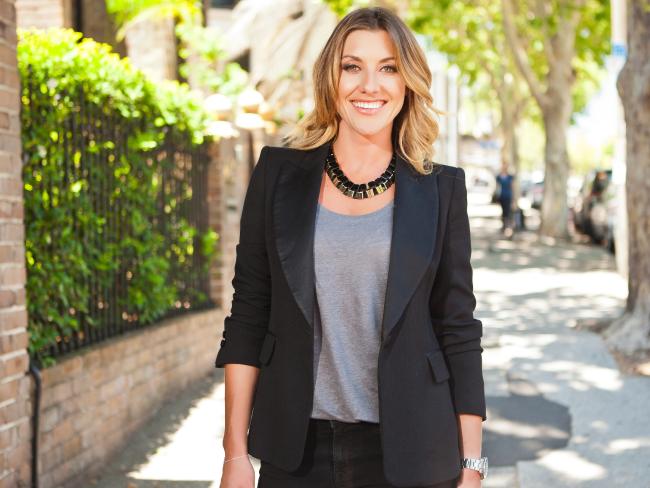 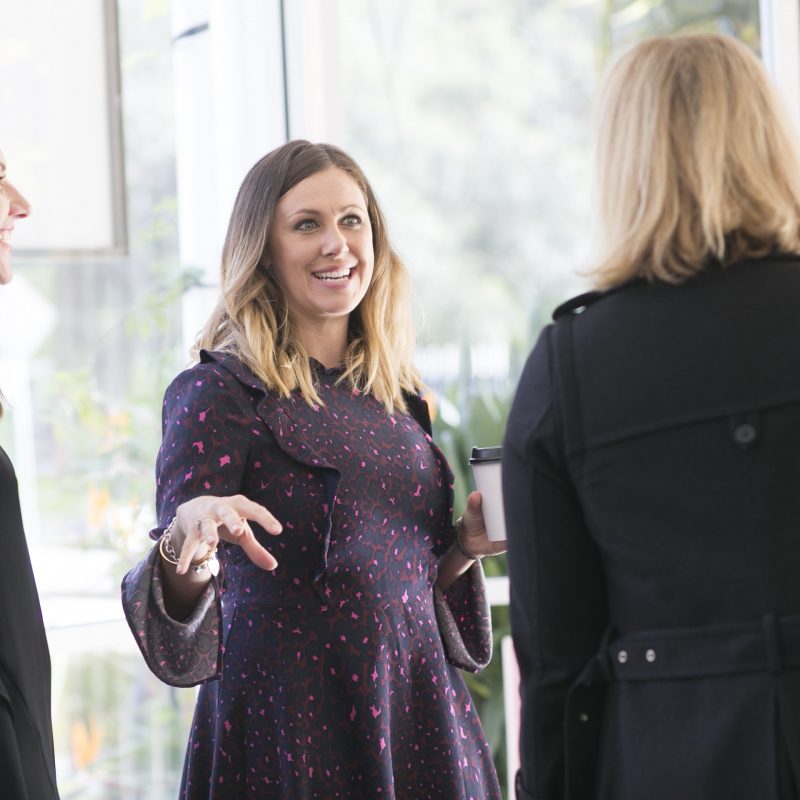 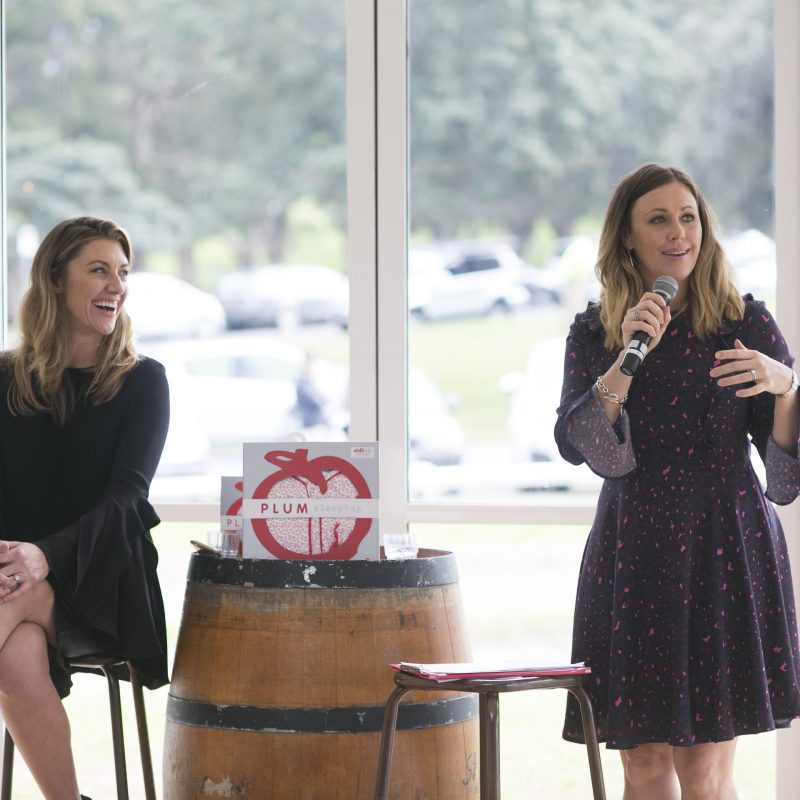 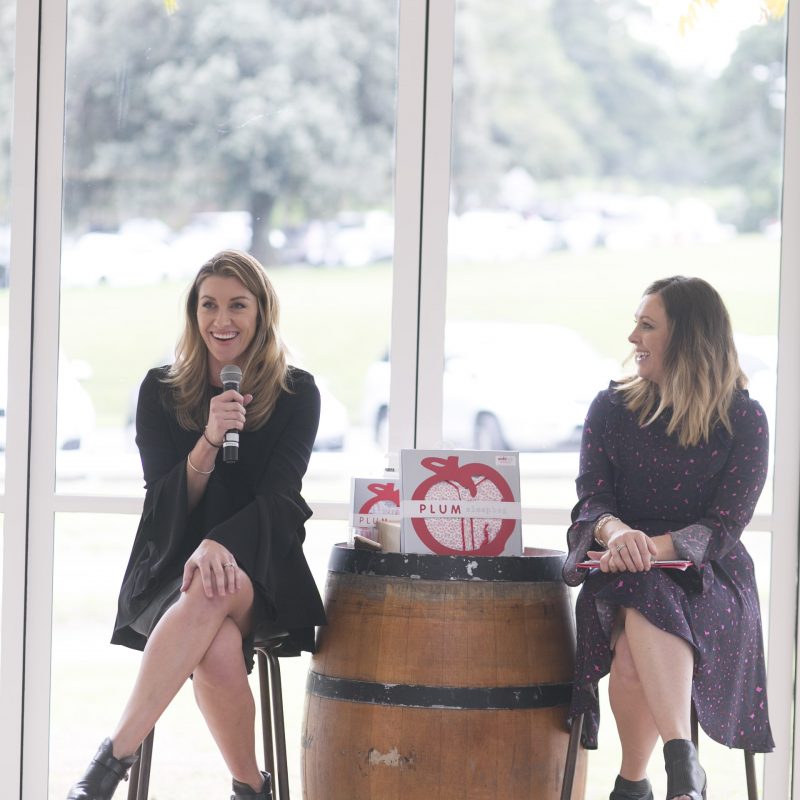 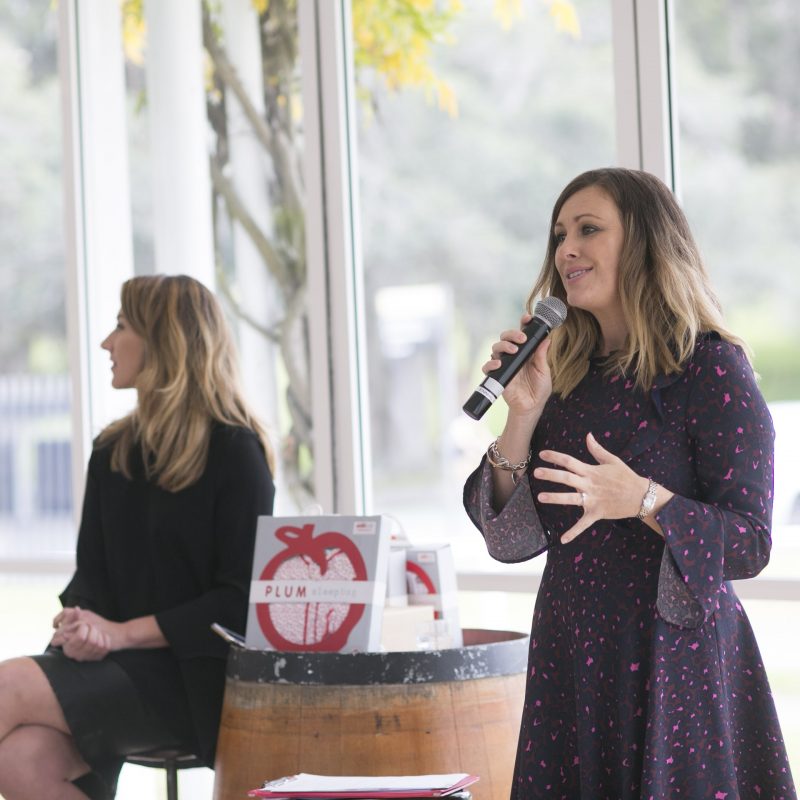 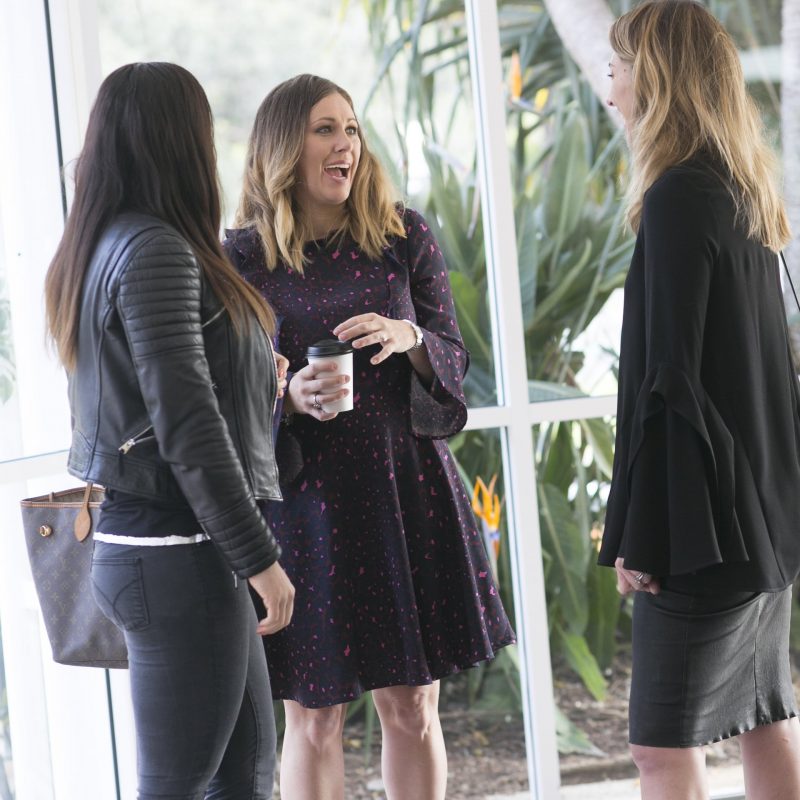 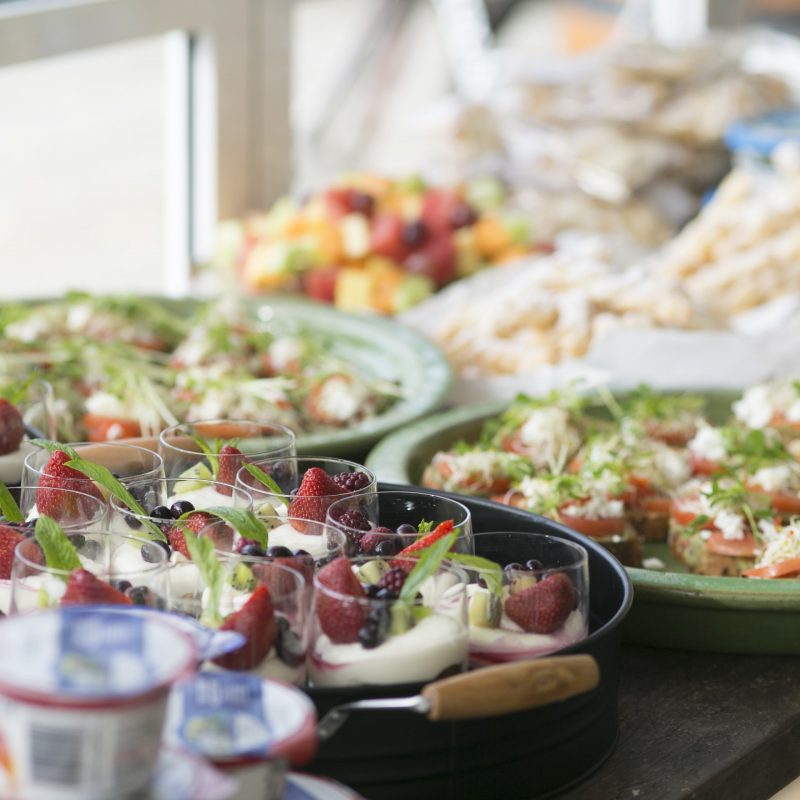 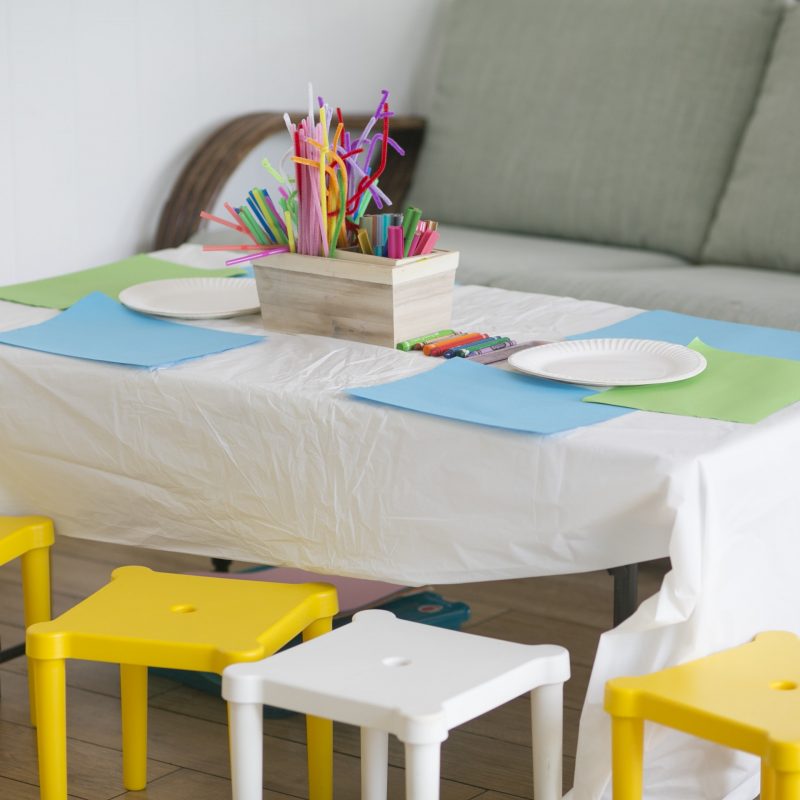 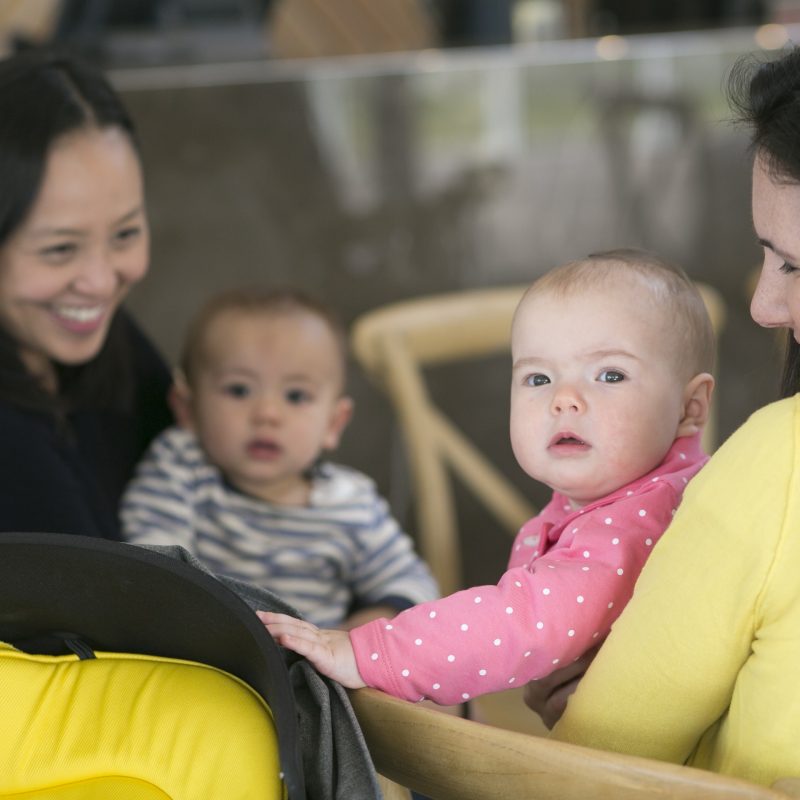 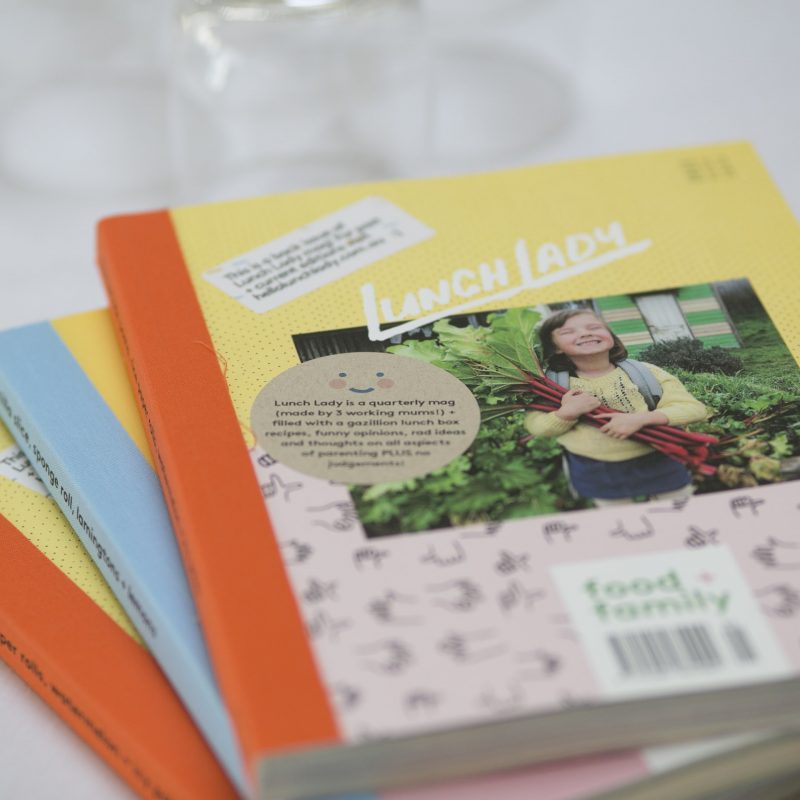 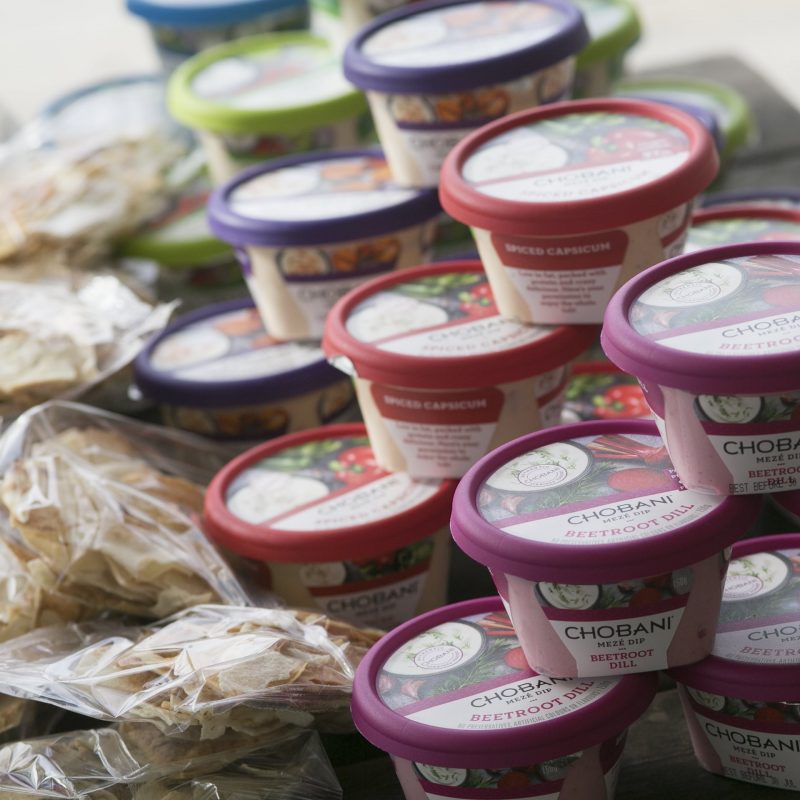 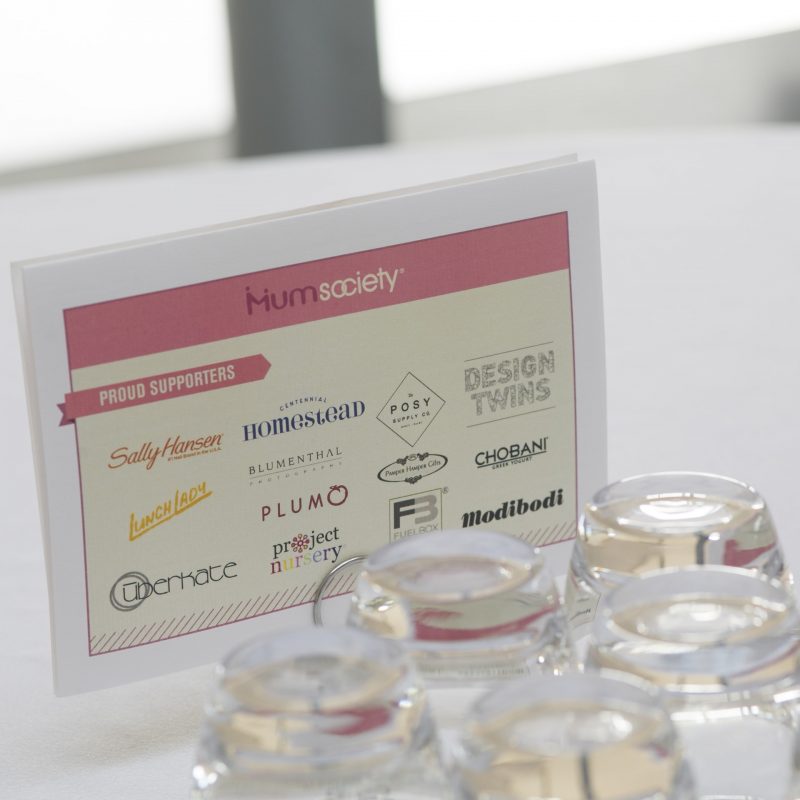 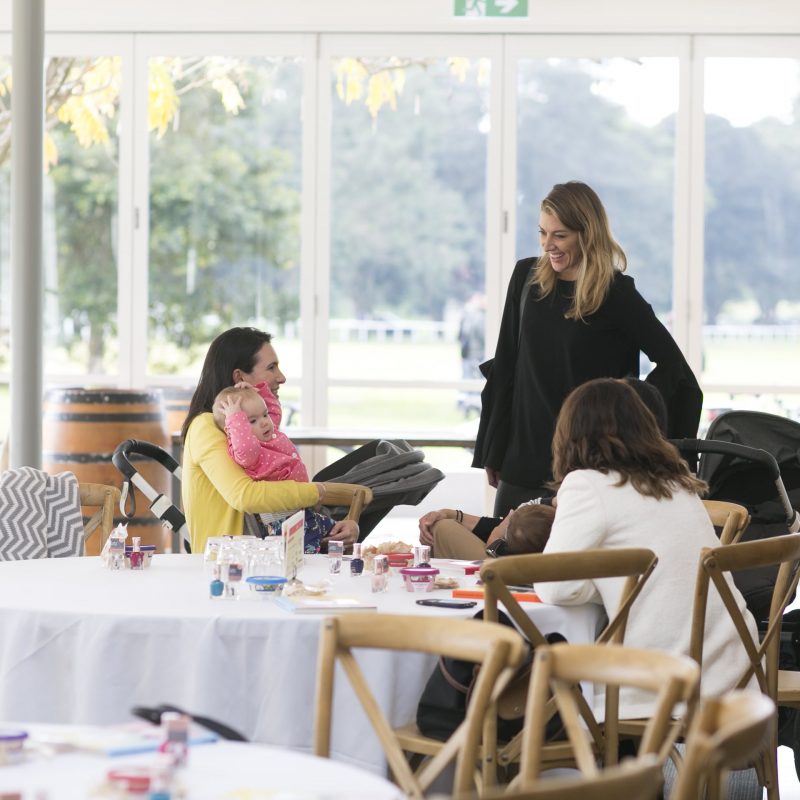 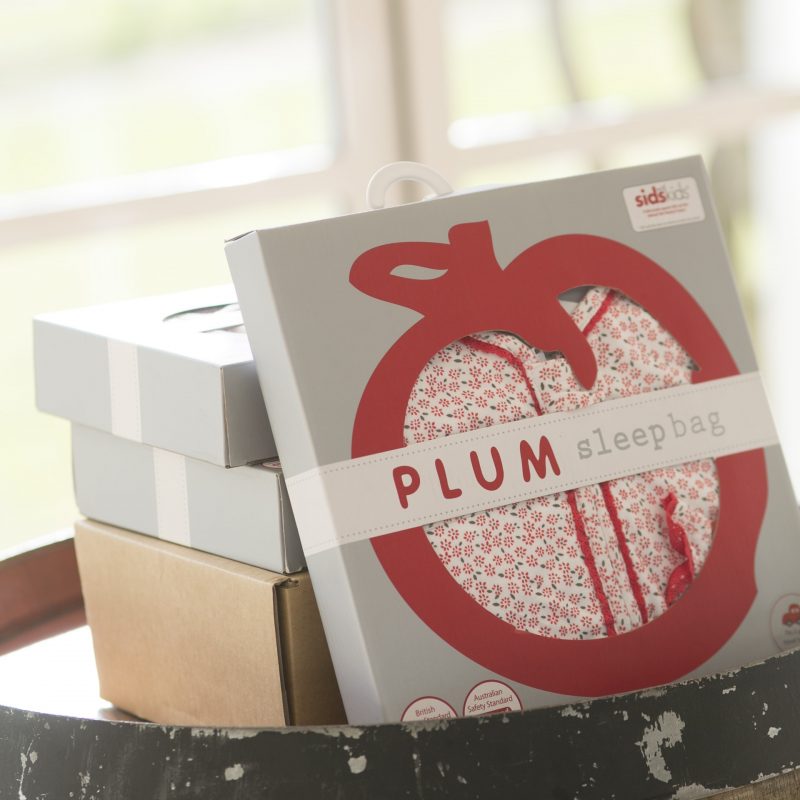 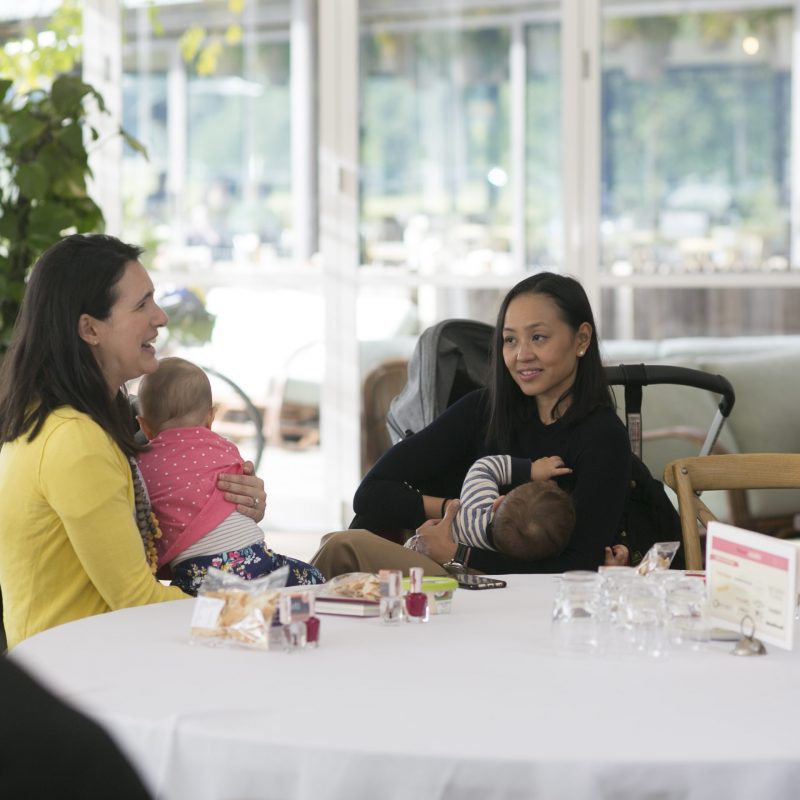 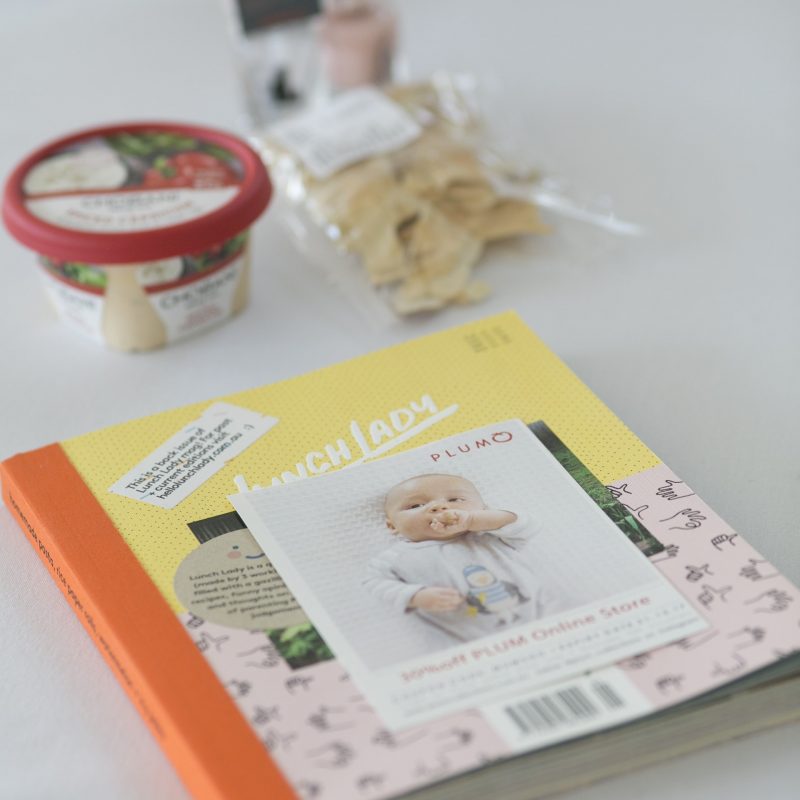 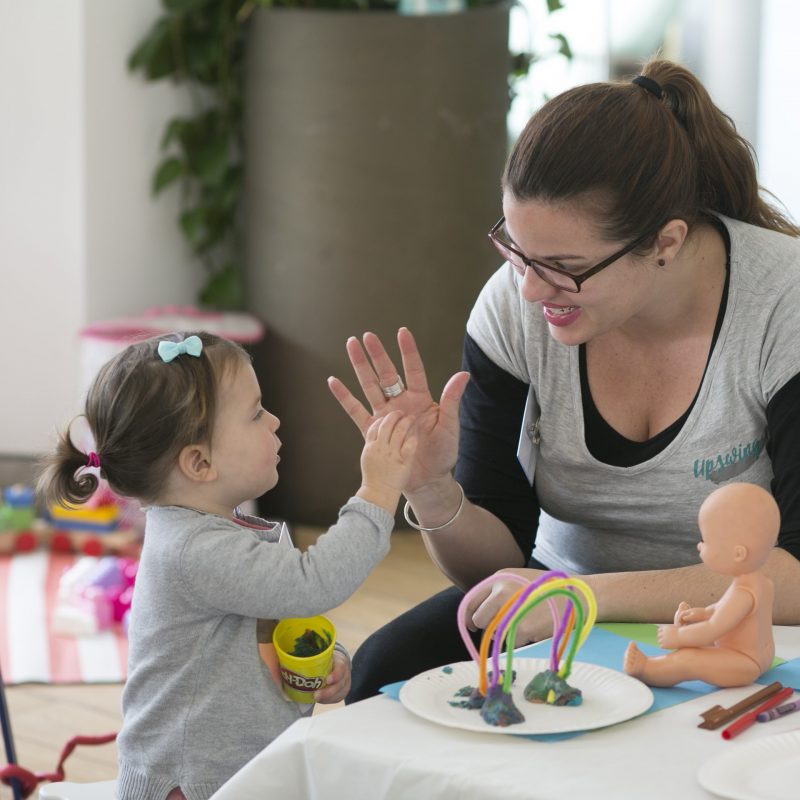 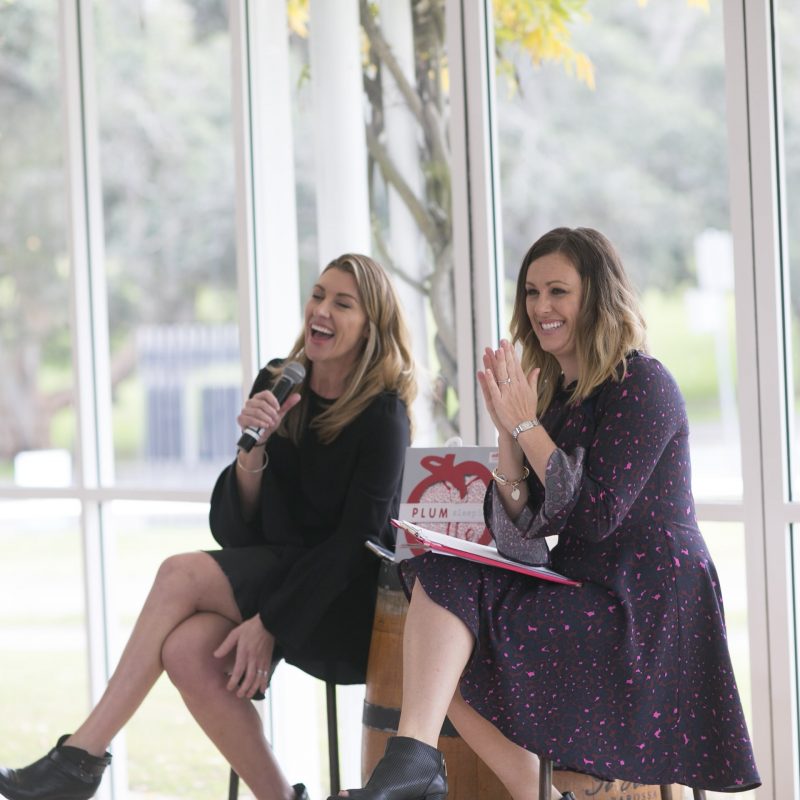 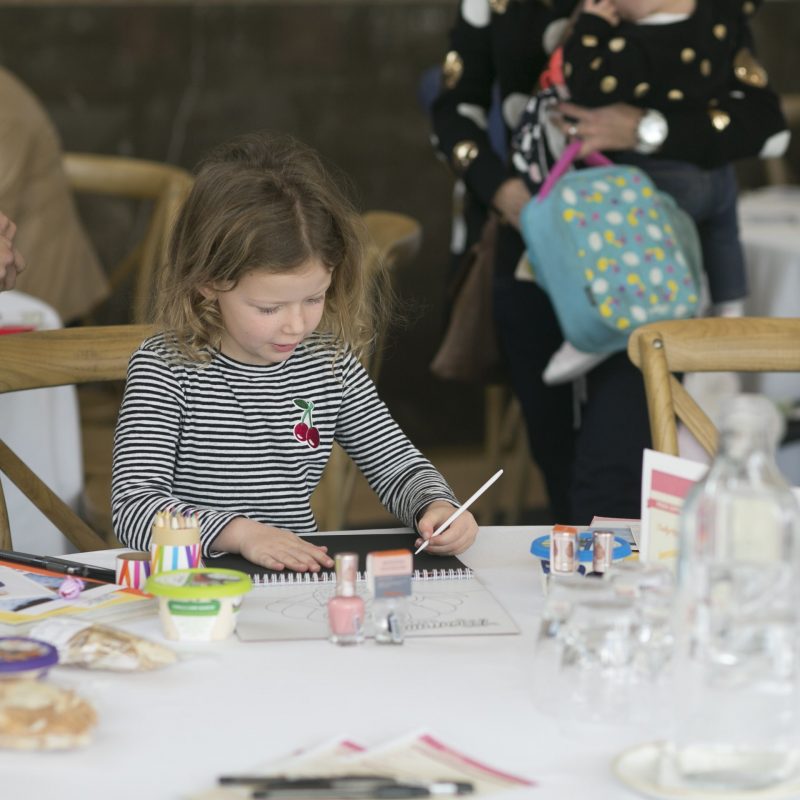 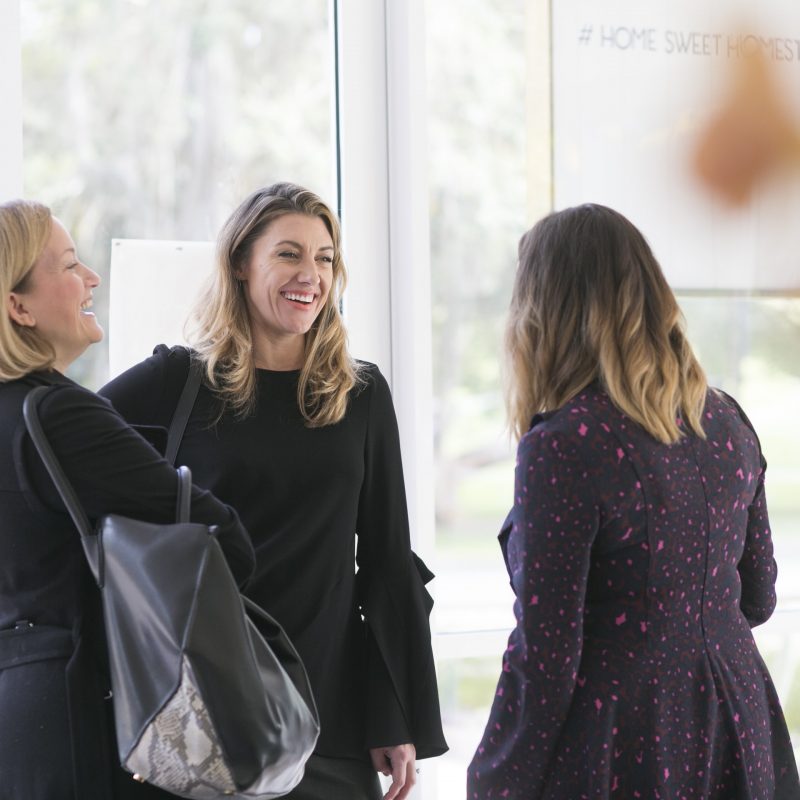 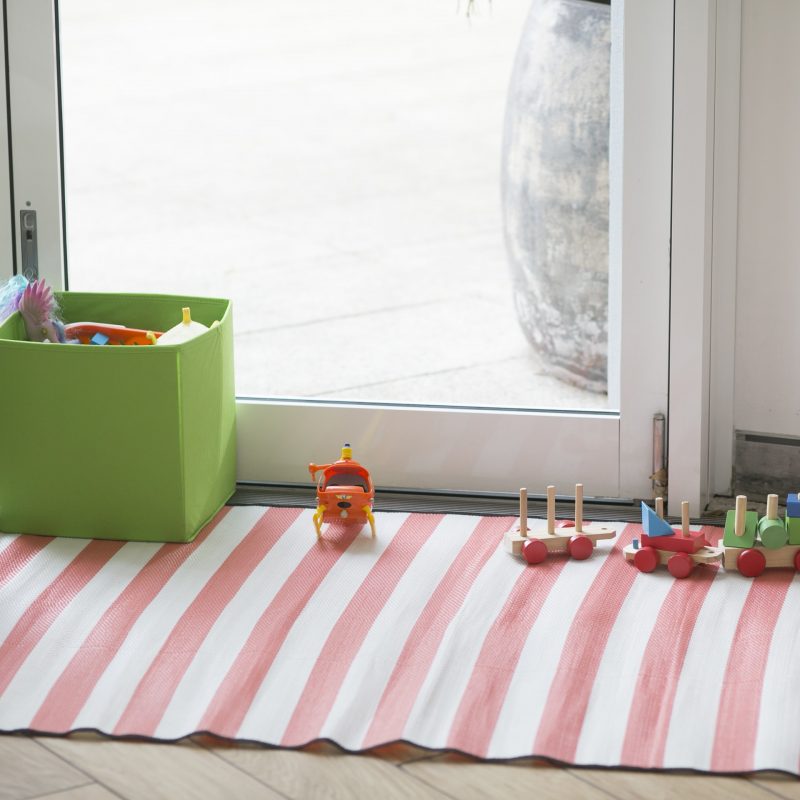 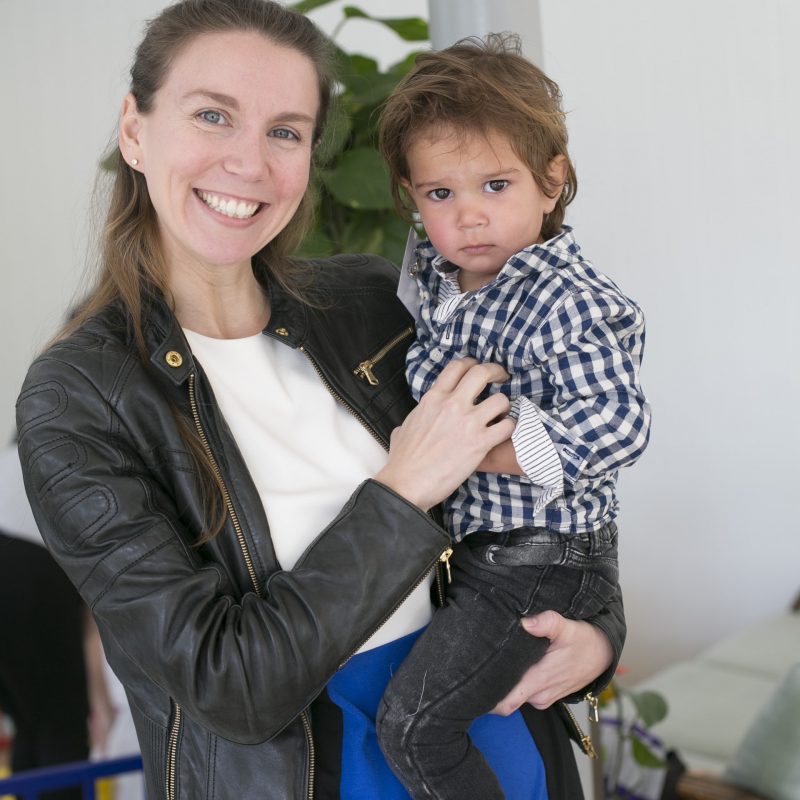 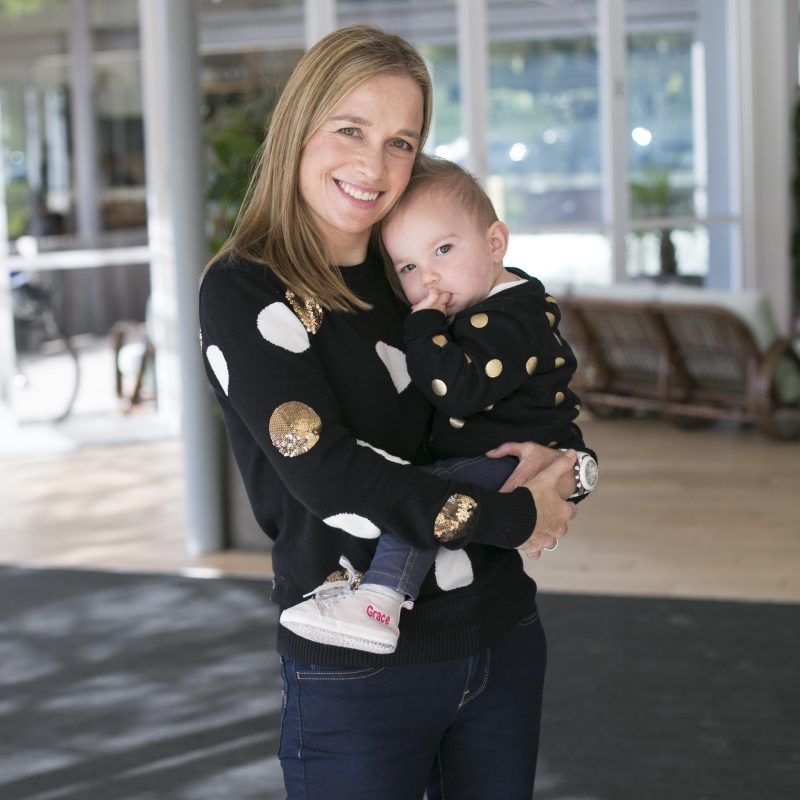 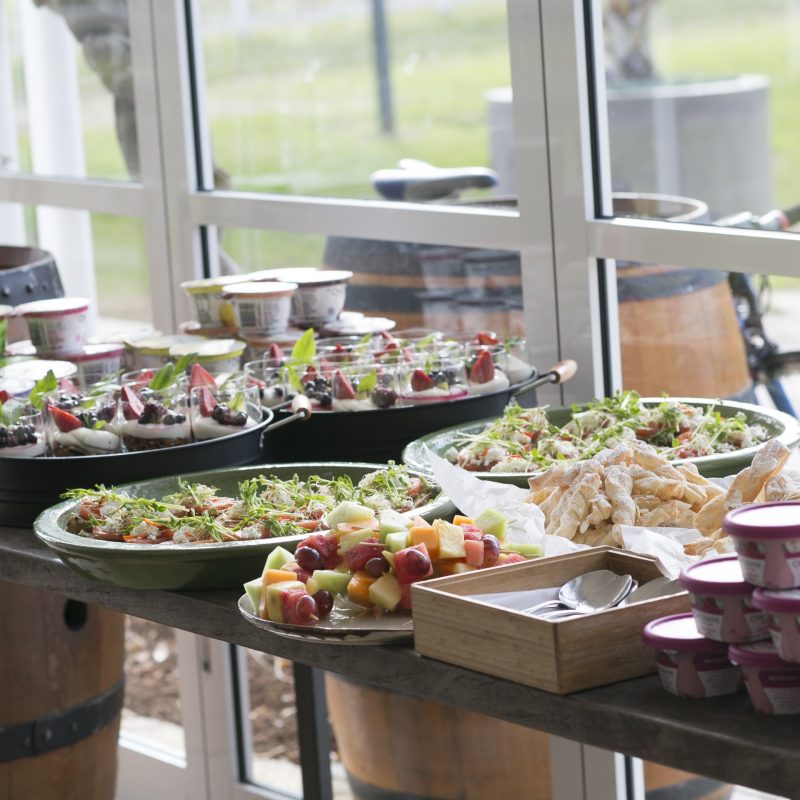 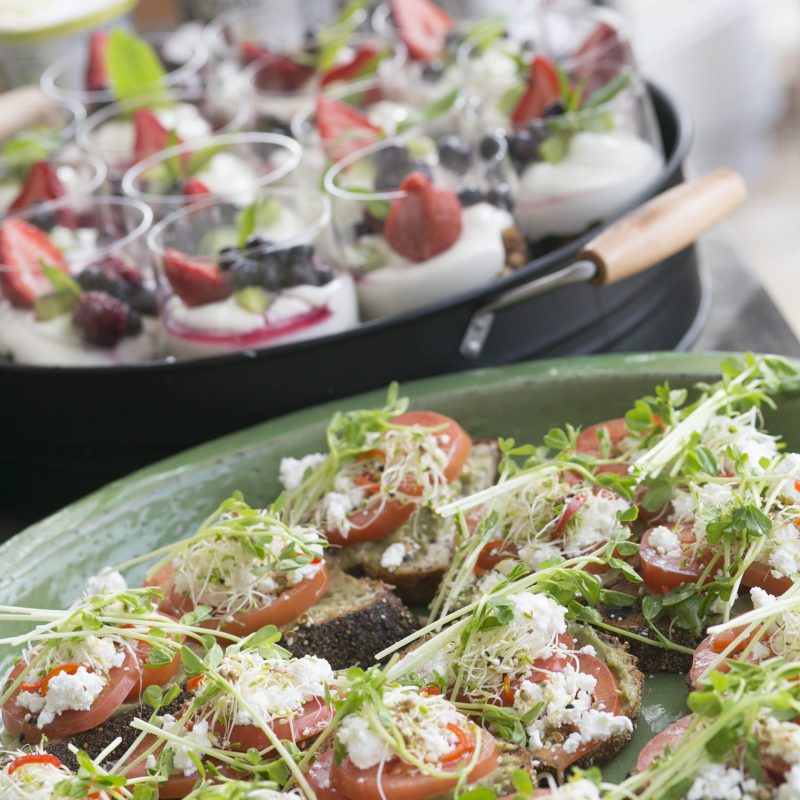 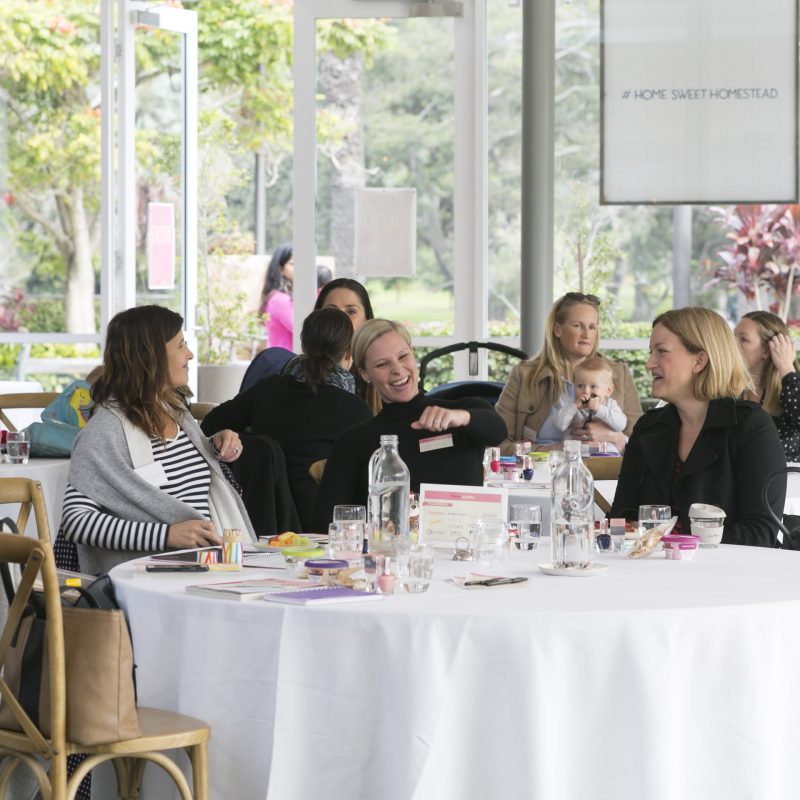 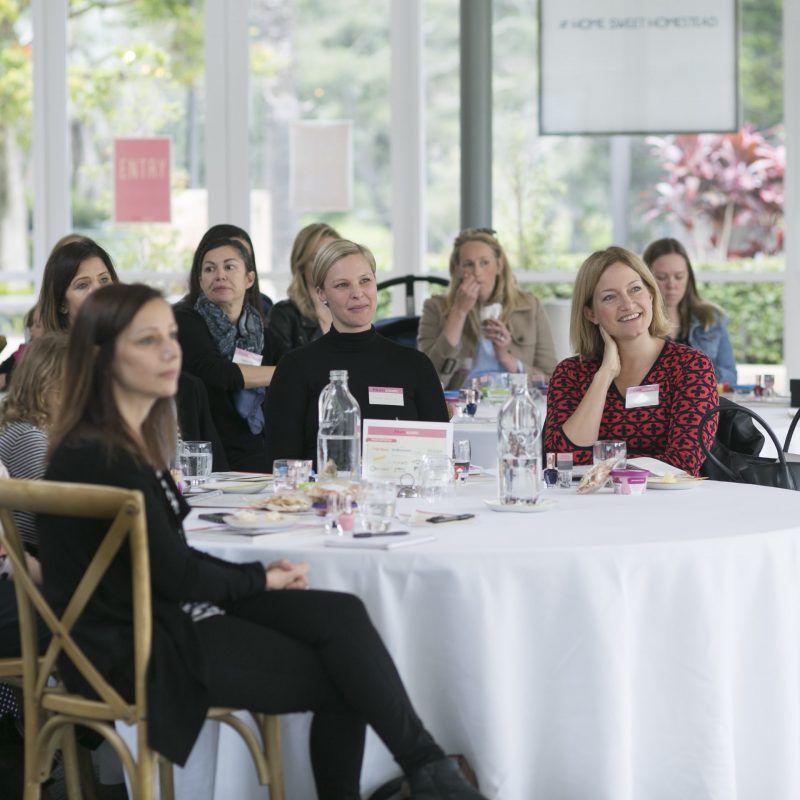 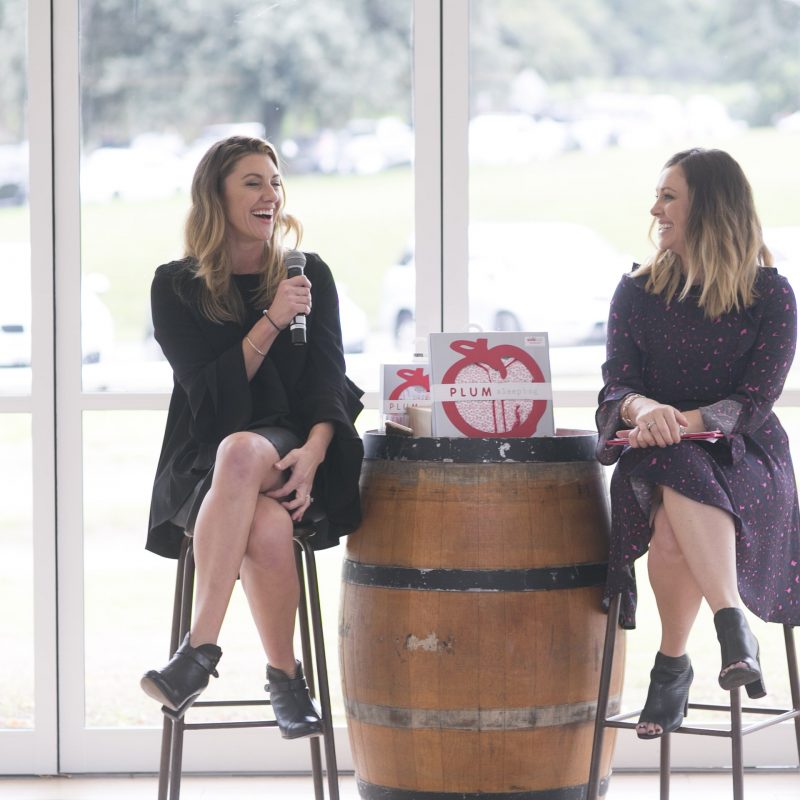